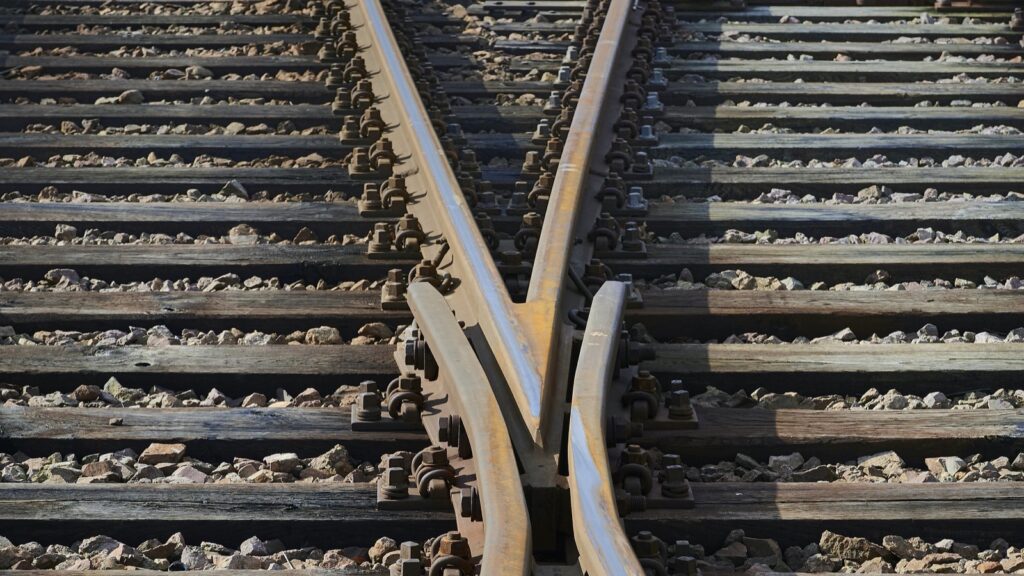 “A sovereign approach”, by which the UK will use its “new freedoms to follow a distinctive approach” is one of five principles by which the country will be moving forward on its financial services regulation. Chancellor Rishi Sunak lined it out last week – with a policy speech, a vision report and a teaser for “a ground-breaking deal with Switzerland”. Clearing services were discussed explicitly.

“We now have the freedom to do things differently and better, and we intend to use it fully,” said Rishi Sunak in his policy declaration speech at Mansion House on 1 July. The statement accompanied a 40-page report called A new chapter for financial services.

Apparently disappointed with the inability to reach “a comprehensive set of mutual decisions on financial services equivalence” with the EU, he let his speech move focus largely to the world outside.

“Just yesterday, I signed an ambitious financial services partnership with Singapore – a practical demonstration of our commitment to the Indo-Pacific tilt. We’re negotiating a ground-breaking deal with Switzerland – the most ambitious financial services agreement ever attempted. And I will always defend the global norms of open markets, such as delegation of portfolio management. Second, we’ll boost our competitiveness across both regulation and tax,” the Chancellor said.

Rishi Sunak also indicated a cautiously increased openness towards China. “Too often, the debate on China lacks nuance,” he said.

“No reason” to block a UK clearing house

In the post-trade space, a controversy between the UK and the EU has been to which extent British clearing house LCH could continue to offer its services across the EU. While this will be up to the EU, Rishi Sunak promised, for financial services in general, that “the EU will never have cause to deny the UK access because of poor regulatory standards”. Zooming in on the clearing, he added that “[i]t is also entirely within international norms for like-minded jurisdictions to use each other’s market infrastructure. So I see no reason of substance why the UK cannot or should not continue to provide clearing services for countries in the EU and around the world”.