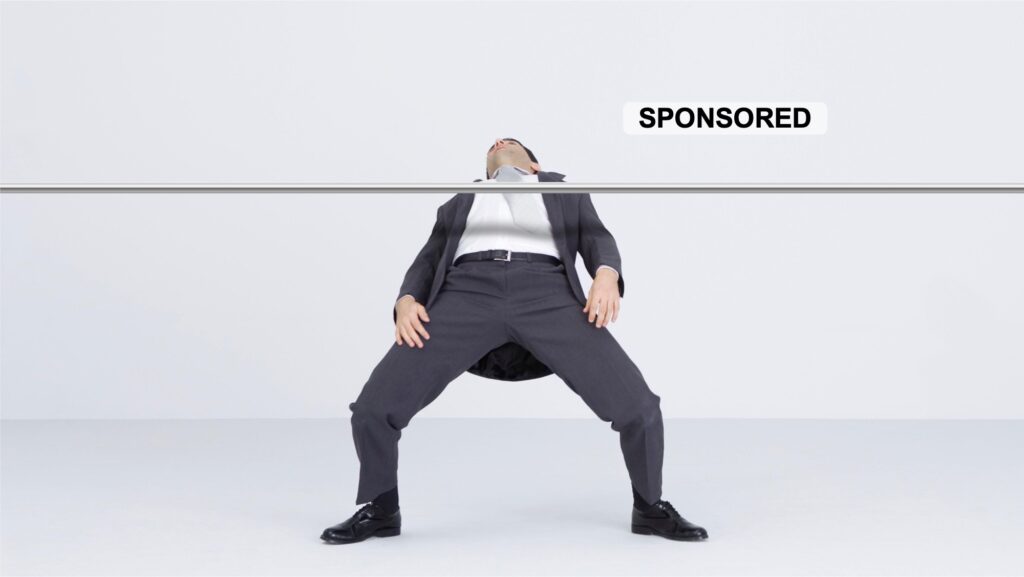 Are you flexible enough for some post-trade limbo dancing? For the securities industry, T+2 is already feeling too high and the post-trade settlement limbo bar is heading down to T+1 and then even T+½. Legacy business and operational processes, as well as the technology that supports them, may need some serious adjustment, or even replacement, in order to remain fit for purpose.

With the modern technology and infrastructure available today, instant settlement of securities trades is evidently technically feasible. In other financial services use cases, such as payments, the concept of instant settlement is rapidly becoming the norm, not the exception. In other industries, instant conclusion of transactions across vast networks has been the modus operandi for decades – airline ticketing being an example that many people will be familiar with. For the securities industry, T+2 is already feeling too high and the limbo bar is heading down to T+1 and then even T+½.

The length of the settlement cycle is important because there is risk that a counterparty to a trade may not fulfil its obligations between the time a trade is executed and when the securities settle in a client’s account. The longer this period of time, the greater the risk. This risk becomes elevated during times of high volatility and stressed market conditions. Unpredictable market events, such as the risk of a default, can potentially impact the transfer of cash or ownership of securities. This risk, for centrally cleared activity, is mitigated by guaranteeing settlement of all cleared trades. However, the length of the settlement cycle also has an impact on margin requirements. A longer settlement cycle equates to increased risk, so market participants face higher margin requirements.

So, in theory at least, T+0 implies zero risk. But, a T+0 settlement cycle couldn’t be leveraged by all existing industry participants. Those participants still using legacy technology, business and operational processes may be unable to support current trading volumes or existing business structures if settlement cycles change further and, therefore, could introduce additional risk into the ecosystem. In addition, unlike a T+0 scenario, T+n allows the industry to retain the risk-mitigating benefits of netting, which frees up billions in margin that would otherwise be moving through the markets at any given moment. T+n also gives brokers enough time to arrange for the financing that allows people to buy securities on margin, which is an income-generating loan from the broker to the investor.

The post-trade settlement limbo bar, therefore, may never reach the ground but it is getting lower and lower, which is going to severely test the market participants that are clinging on to legacy systems that are simply not designed or built to achieve such levels of flexibility or efficiency. In this brave new world of shorter and shorter processing times, the true meaning of “real time” will expose the imposters. Many legacy systems have exploited the market settlement delays and, in reality, only offered quasi-real-time processing by temporarily recording transactions in shadow positions and accounts, before later booking them to the real positions and accounts via over-night batch processes.

But the nights are getting shorter and potentially disappearing altogether. The system(s) supporting post-trade activities need to work in true real time, with process automation levels and built-in compliance controls that deliver new levels of efficiency and flexibility to remain comfortably below the bar.

ERI is the supplier of the OLYMPIC Banking System, offering award-winning levels of real-time post-trade automation and compliance. Learn more about it at www.olympicbankingsystem.com