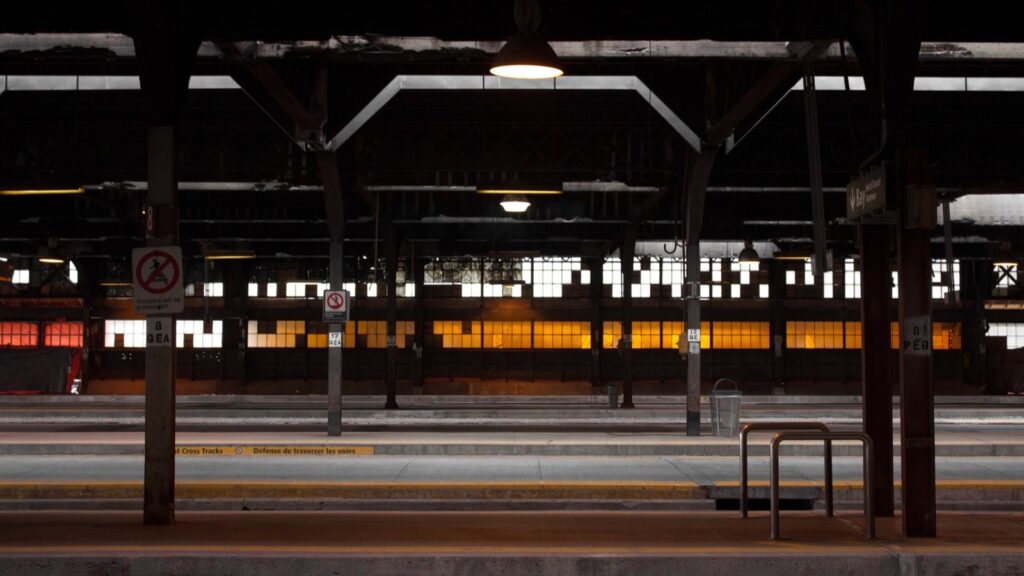 Clearstream’s Luxembourg-based international central securities depository is approaching banks, suggesting they connect to a new DLT-enabled platform from system provider Digital Asset, news site Global Custodian reports. Following similar initiatives in Australia and Hong Kong, the move would be one of the most notable breakthroughs for distributed ledger technology among CSDs.

Referring to unnamed sources, Global Custodian has learnt that conversations between the Clearstream ICSD and its market participants have been ongoing for over one month. According to the article (paywalled), “Clearstream is working behind the scenes with distributed ledger technology (DLT) solutions provider Digital Asset to explore replacing its legacy technology systems”.

An unnamed spokesperson for Clearstream is reported to confirm that “[a]s the usage of new technology like DLT or cloud is one of the key pillars of our growth strategy Compass 2023, we have been working together with various market partners on how to best exploit that potential”.

Distributed ledger technology, similar to that which underpins cryptocurrencies including bitcoin, offers a radically new, all-digital and potentially much more efficient way of settling securities trades, in comparison with legacy systems. Expectations differ as to how big and fast the disruption to the industry could be, and incumbents take different approaches to the timing of their own initiatives while the technology is maturing. Austrailian exchange operator ASX has been considered a leader, having run a project since several years to replace its existing equities clearing and settlement system CHESS with a DLT-based platform. That project has been troubled by delay, though. Hong Kong’s HKEX has followed, and now Clearstream. Digital Asset is the system provider in all three cases.