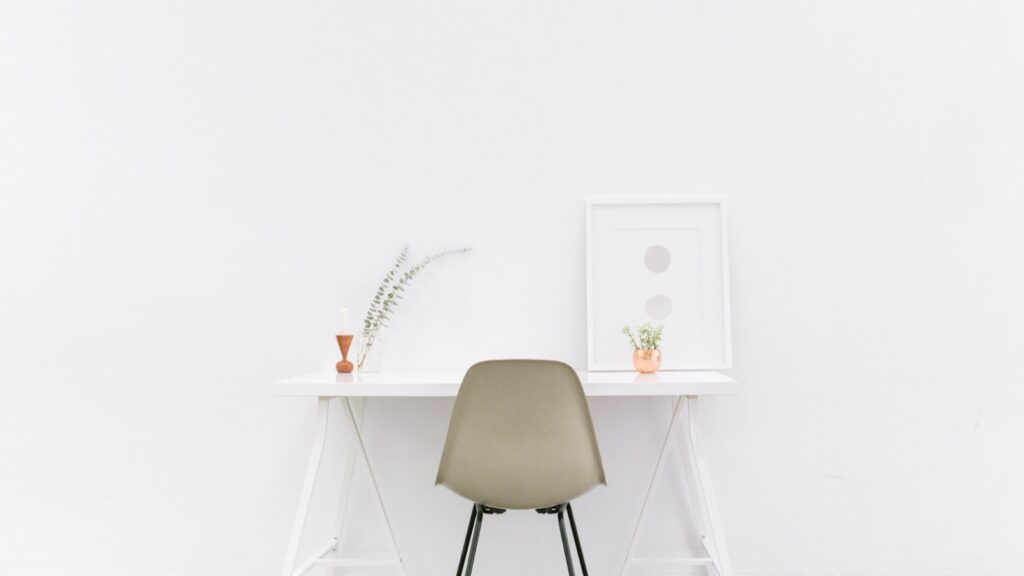 More than 500 employees in the custody bank and money-management businesses of State Street will be affected, as the company has decided to make full room for external tenants at its two office locations in New York City’s Midtown Manhattan.

The news is was reported Monday by the Wall Street Journal.

Staffers in New York we first asked in May to start preparing for the closure of their offices. They are now given options of checking in at offices in New Jersey or in Stamford, Connecticut.

“But the firm isn’t directing New York-based staffers to spend time in those offices, letting different groups across State Street determine the mix of in-person and remote work that suits them. State Street also secured some co-working space in Manhattan for those who want to use it,” the Wall Street Journal reports.