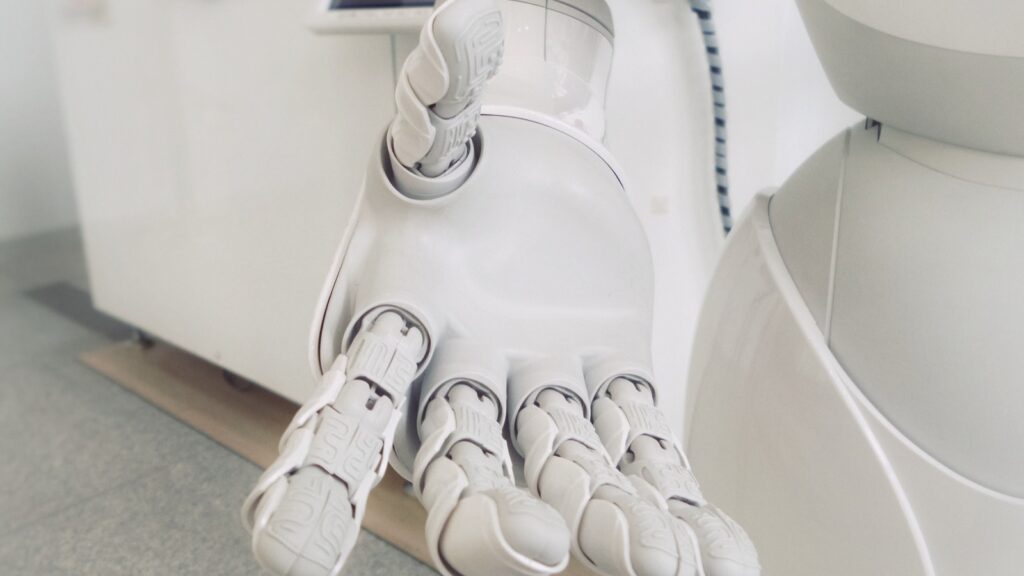 When looking into their next three years, 84 percent of the world’s large asset managers see themselves developing distributed ledger technology solutions. This was one of the findings when BNY Mellon surveyed them about their attitude to current digital trends.

With 96 percent of responding asset managers already applying cloud computing, this area seems by far the most mature of the ones they were asked about. The list of technology sets currently in use continues with predictive analysis (62 percent), distributed ledger technology (60), asset tokenisation (56) and robotics/RPA (47).

Despite being installed already, cloud computing still tops the list of what is considered for development also going forward, mentioned by 88 percent of the respondents. That could be motivated by the role of the “cloud” as a gateway to services built around the other technologies on the list, thus as a logical first step. But then a full 84 percent say they are planning to develop their use of distributed ledger technology, including blockchain.

“The uptake of blockchain technology goes hand in hand with plans to leverage asset tokenization, with 72% of respondents planning to develop digital assets over the next three years. Together, these technologies could open up product development opportunities and broaden investment options for new pools of investors. It could also offer liquidity to investors in traditionally illiquid investments, such as alternatives,” BNY Mellon writes in its report.

Regulatory concerns, and integration difficulties with legacy IT, were among the most common

BNY Mellon says 200 asset managers took part in its survey, represented by C-level executives. All firms held over 10 billion dollars in assets under management, and over three quarters of them served institutional clients. The interviews were made a year ago, in the third quarter of 2020.