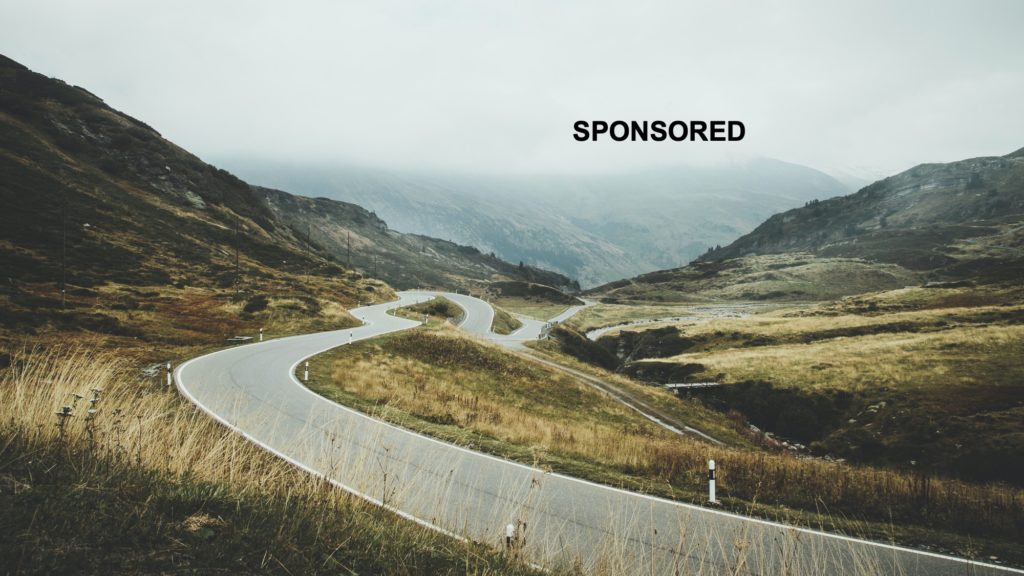 Corporate actions is a long and winding road

Whether it is a band playing or a market that administers corporate actions, order and clarity are required.

By Per Nyquist, CEO of Brokerway

The Beatles song ‘The Long and Winding Road’ was written by Paul McCartney in Scotland in 1968 at a time when the band was starting to experience problems with collaboration and stopped communicating with each other. They recorded a demo during the ‘White’ album sessions, but the song wasn’t released until the album the ‘Let it be’ from 1970.

It’s a beautiful song but it’s also sad and it somehow reflects the problems the Beatles were experiencing during those years. You may now wonder what ‘The Long and Winding Road’ has to do with Corporate Actions? It’s the title of the song that makes me think of the journey that lies ahead of us. The implementation of new EU regulations such as Shareholders Rights Directive II (SRD II) is complicated to begin with. But placed in today’s tur- bulent world of political and economic disorder I find myself wondering how the global securities market will be able to focus on such a relatively small thing as agreeing on the interpretation of SRD II?

The Beatles split, but the members continued to create and produce fantastic music. All songs are well known around the world and shared with millions of listeners via all kinds of media channels. What can the Cor- porate Actions community learn from the story of The Beatles?

Whether it is a band playing or a market that administers Corporate Actions, order and clarity are required. There are certainly musicians who would not admit this fact. But it is an indisputable fact unless the only thing you want to produce is noise. Let me therefore try to summarize what I think is needed to achieve something that might sound like music when it comes to the administration of Corporate Actions:

• First, agree on an end date for ISO 15022 and shift to ISO 20022. The market isn’t moving fast enough and is still investing in both standards. This is not only costly, it has also complicated the implementation of SRD II.

• Secondly, let Issuers or Issuer agents take greater responsibility for creating the true initial version of the event and secure data integrity with standard technical solutions that exist in e.g. the blockchain industry.

• Finally, find smarter ways to capture and cleanse data. Everyone captures data from market infrastructure and cleansing is all over the place. Producers of market data often wind up purchasing the very same data from a different vendor. It quite simply just goes round and round.

‘Data is the new oil,’ I heard someone say. But who owns the data? I think we need to find smarter ways to reuse and share data. Everybody needs to take responsibility for their own data and customer relationships. The original golden copy will always be altered throughout the chain of intermediaries. Maybe the securities industry could borrow some ideas from both streaming services, like Spotify, and parts of the characteristics you find in the Blockchain technology. Via clear standards and open networks for trusted members, data could be shared and cleansed at same time. Maybe this is just a utopia. But looking back, The Beatles music is still the best and still relevant in the modern context of digital channels and social networks. It’s also possible to do this within the Corporate action industry. Let’s start producing our version of ‘Revolution’ today.

The article was originally published in the PostTrade 360° 2020 magazine.