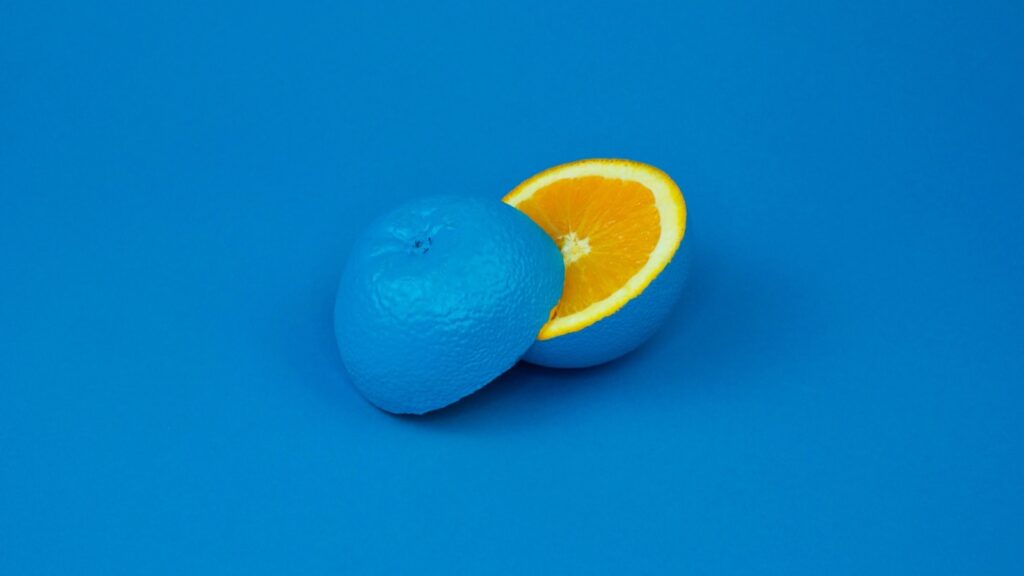 Deutsche Börse’s Clearstream steps back from its 50-percent stake in the trade repository that it founded together with Spain’s CSD, Iberclear, in 2010.

After an announcement in 2019, Switzerland-based SIX took over Spain’s exchange group, BME, in 2020 – including Iberclear and its half of Regis-TR. Now, SIX becomes the single owner of the trade repository, by buying the other half of the joint venture from Clearstream.

The news was presented in a press release on Friday.

Regis-TR is licensed to provide repository services both under the EMIR and the SFTR regulations, as we noted here.