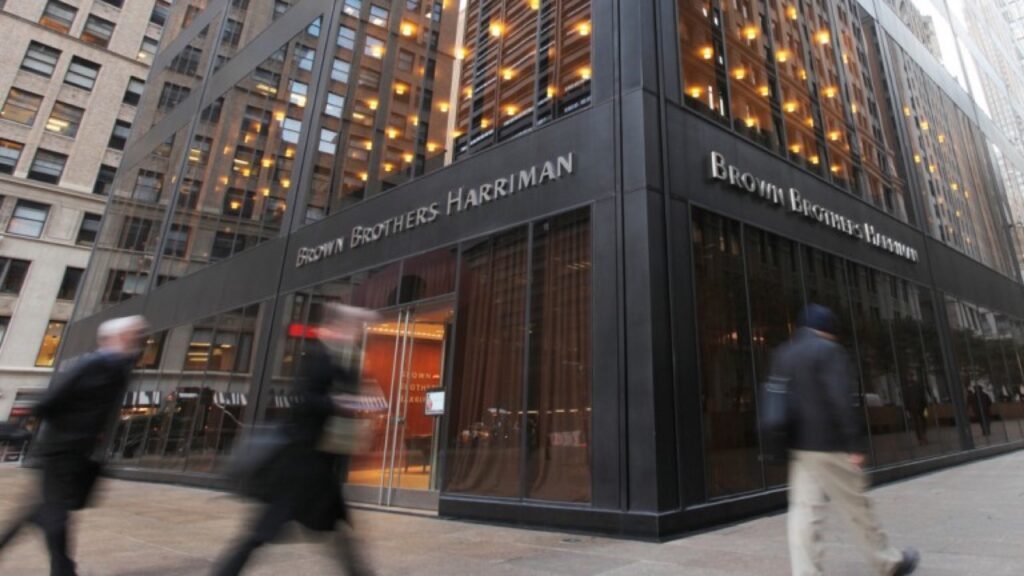 State Street pays 3.5 billion USD in cash for the transaction, money it plans to gather partly by issuing shares.

The news was announced in a press release on Tuesday.

In terms of assets-under-custody numbers per 30 June, the merger adds 5.4 trillion dollars from BBH under the umbrella of State Street, which had 31.9 trillion USD.

A takeover target since some time

Under fee pressure and a need for heavy system investments, the custody industry is seeing continued consolidation, and BBH has been at the center of merger speculations for some time.

In the Nordics, BBH is an important outsourcing provider of operational processing services for subcustodian SEB Investor Services – in a close collaboration we have written about earlier.

Post Tags: Brown Brothers Harriman (BBH)Mergers and acquisitionsState Street
Alexander Kristofersson
Previous PostRegis-TR half-owner SIX takes over fully
Next PostBeing a trade repository is a challenge. This is how KDPW takes it on