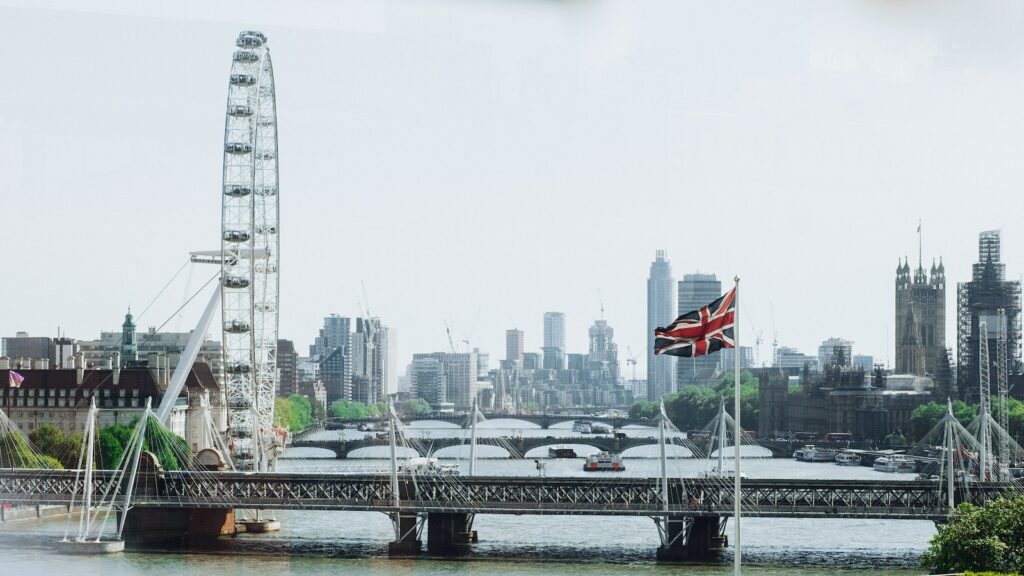 Reporting of derivatives and securities financing transactions that is mandatory under EMIR and SFTR, can no longer be reported to any of the four trade repositories (TR) that are based in the UK.

Technically, this follows a decision by The European Securities and Markets Authority (ESMA) to withdraw their registrations, communicated in a press release Monday. Most people, though, might think of it as as a logical result of the Brexit transition period’s running out on New Year’s Eve.

The four trade repositories in question are:

Britain’s exit from the EU is leaving ESMA busy with updates of its registers. An ESMA web page features an overview of the various registers and data and their update status with regard to the Brexit changes.