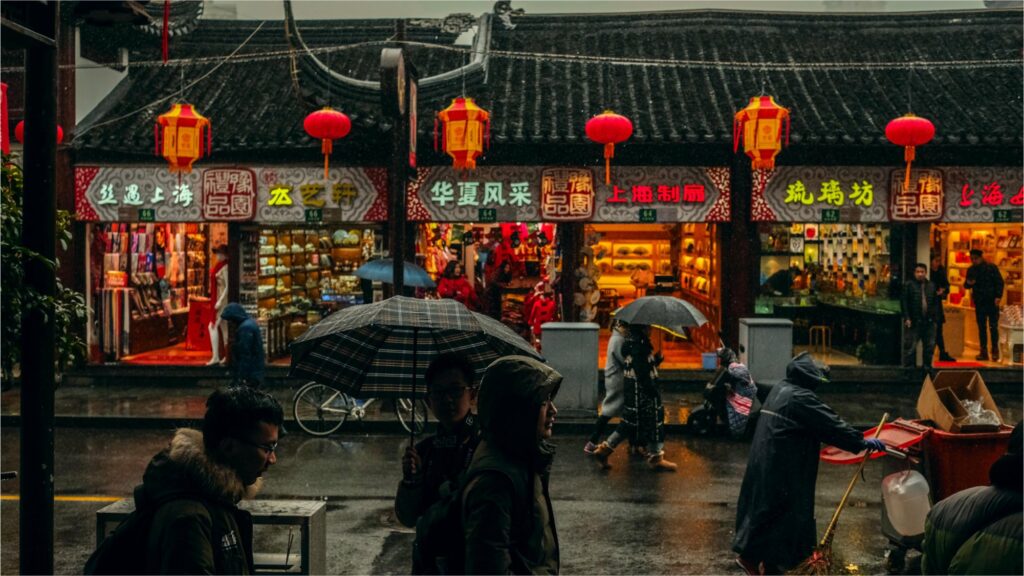 Short-selling battered by bans – but debut in China

The world’s securities finance industry saw its revenues drop 12 percent in 2020, as covid-19 led to bans on short selling in several regions. Yet now, just before New Year, HSBC has recorded pioneering short-selling transactions on the Shanghai and Shenzhen stock exchanges.

Lenders in the securities finance industry generated $7.7 billion in 2020, after an 11.6 percent decline from the year before. This is reported by Global Custodian with reference to statistics released by EquiLend’s data division DataLend. The development was polarised between on one hand Asia-Pacific and Europe –which had severe short-selling bans introduced and a revenue fall of 27 and 19 percent respectively – and on the other hand the Americas, where the drop was just 3.4 percent.

“Over the first half of the year, declining market values led to lower on-loan volumes in the equity markets, while short-selling bans in Europe and Asia resulted in suppressed demand and general fee compression,” says Nancy Allen, global product owner of DataLend, quoted by Global Custodian.

Coincidentially, Asset Servicing Times reports breakthrough short-selling transactions in China under the QFII and RQFII schemes which allow qualified offshore institutional investors new freedoms within limits. According to the news site, transactions by HSBC on the 29 December marked the first time that foreign investors could take part in margin financing and short selling (MF&SS) transactions on the Shanghai and Shenzhen stock exchanges.