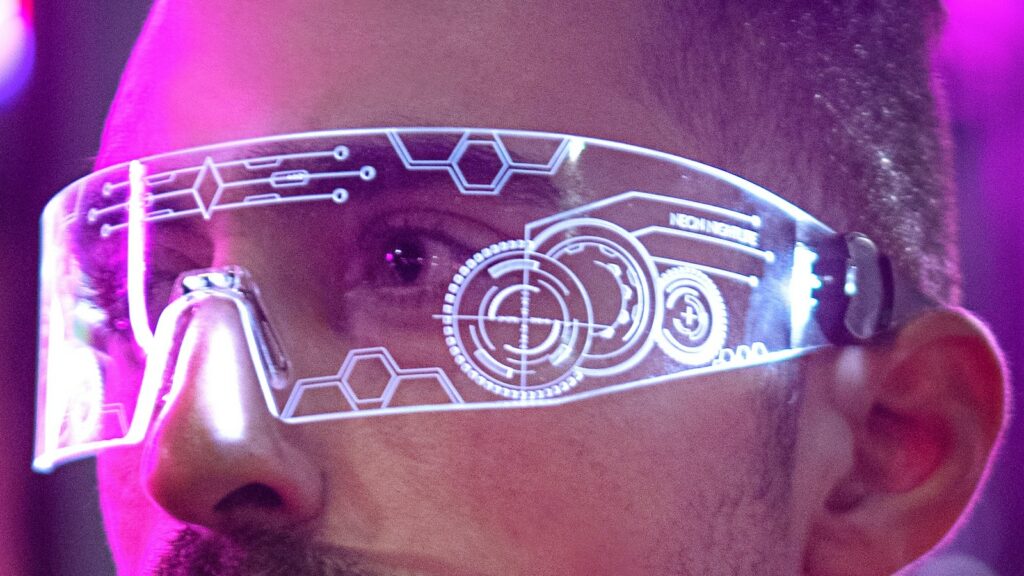 After being spun off from an options market maker two years ago, and actually having performed clearing for clients for six months, US-based RQD Clearing has announced its formal launch – claiming to be a “next-generation correspondent clearing provider”.

The details are stated by the company itself in its press release.

“We’re delivering the industry’s first offering built entirely on cloud-native, real-time technology, which means our advanced suite of clearing, custody and execution solutions function more like the apps our clients use in their personal lives than the outdated systems they’re forced to deal with in their professional ones,” it says, seemingly passing a diss on its incumbent colleagues:

“Unlike the other corners of the industry we’ve worked in, which have seen profound change and innovation, clearing has remained the same analog, batch-process-driven industry for the past 20+ years.”