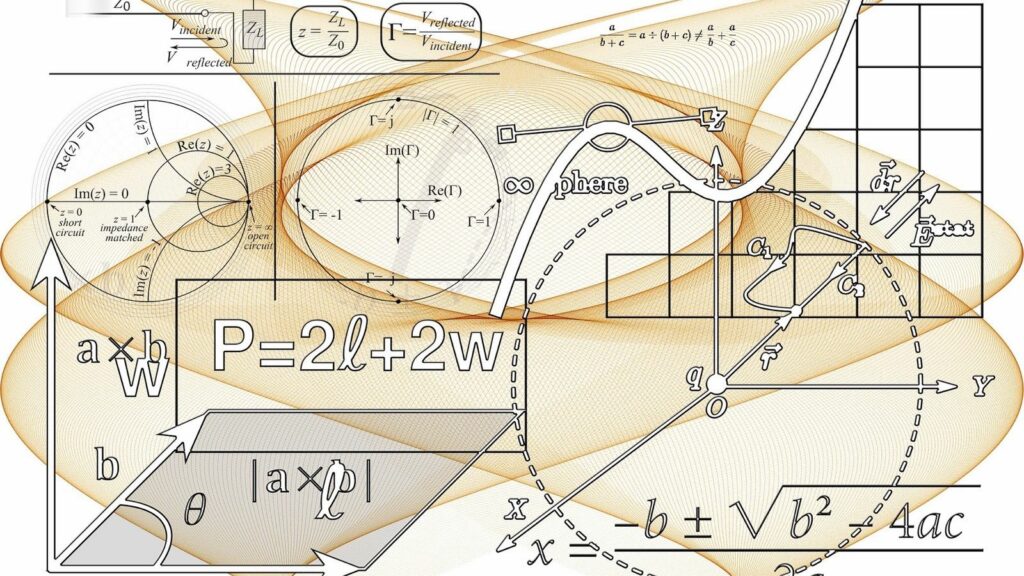 A distributed ledger technology (DLT) platform did the job as a 30-day foreign exchange forward contract was traded, and the required margin needed to be calculated.

Custodian State Street, in its recently launched State Street Digital division, is behind the project, together with investment management giant Vanguard and tech provider Symbiont. Symbiont’s DLT technology Assembly was used. The news was announced in a press release.

Using blockchain technology (a form of DLT) for margin processing could bring post-trade workflow automation and efficiency for foreign-exchange forwards and swaps, they argue, while also reducing credit risk in over-the-counter markets.

“Harnessing the benefits of blockchain technology within the largely manual currency forwards market will eventually enable the underlying contracts to also be instantiated, signed, executed and documented on a single unalterable record, digitally securing the trades and allowing for automation over their duration,” the press release states.

“Deploying these contracts on DLT facilitates more frequent and automated valuations, while also enabling parties in the network to move and settle collateral instantaneously — significantly reducing counterparty risk and streamlining processes for those forwards that are non-cleared and subject to margining.”