On T+1 settlement, “we are not starting from a blank sheet” 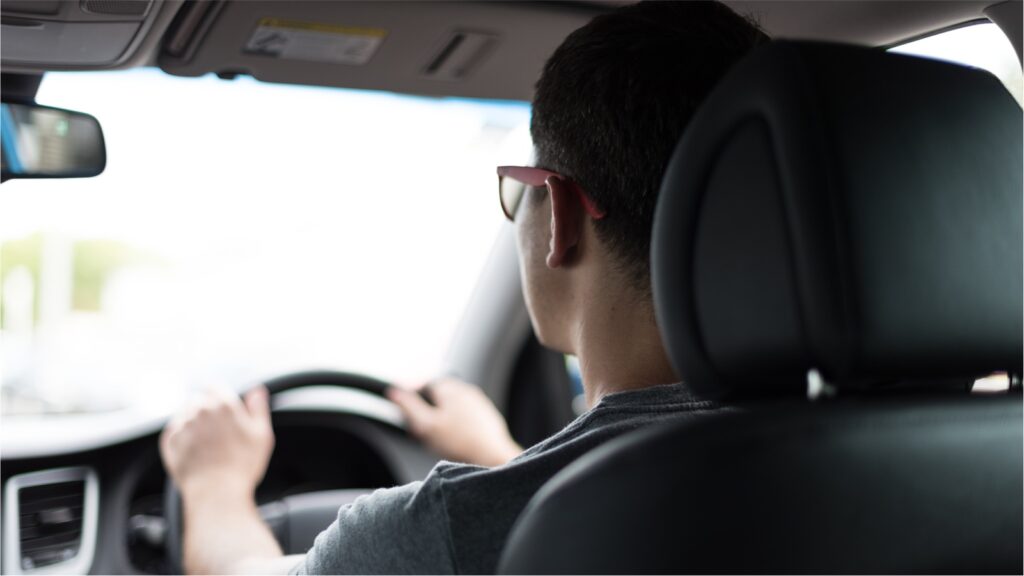 Software developers are invited as the Australian Securities Exchange, ASX, opens its first test environment for DLT-enabled settlement system replacement. Market participants will be welcome for tests from April 2022, with a view to go-live of the system in April 2023.

ITE 1 is the abbreviation for this first integrated “industry test environment” of the system that should become the new version of Australia’s computerised trade settlement platform Chess. It features smart-contract development capability, called Daml, provided by Digital Asset, as well as a blockchain platform by provider VMware. The opening was recently announced in a press release.

The ASX is one of the world’s pioneers when it comes to replacing legacy trade settlement systems with new ones based on blockchain or other distributed ledger technology, DLT. However, technical and regulatory aspects are among the challenges and the project to postpone ASX’ settlement platform Chess has been postponed several times.

News site Ledger Insights observes that Australia’s market supervisor ASIC is putting the important Chess shift under the overview of independent expertise, after having reviewed an incident last year where the exchange suffered an outage after a failed software update – which, however, was not related to Chess.