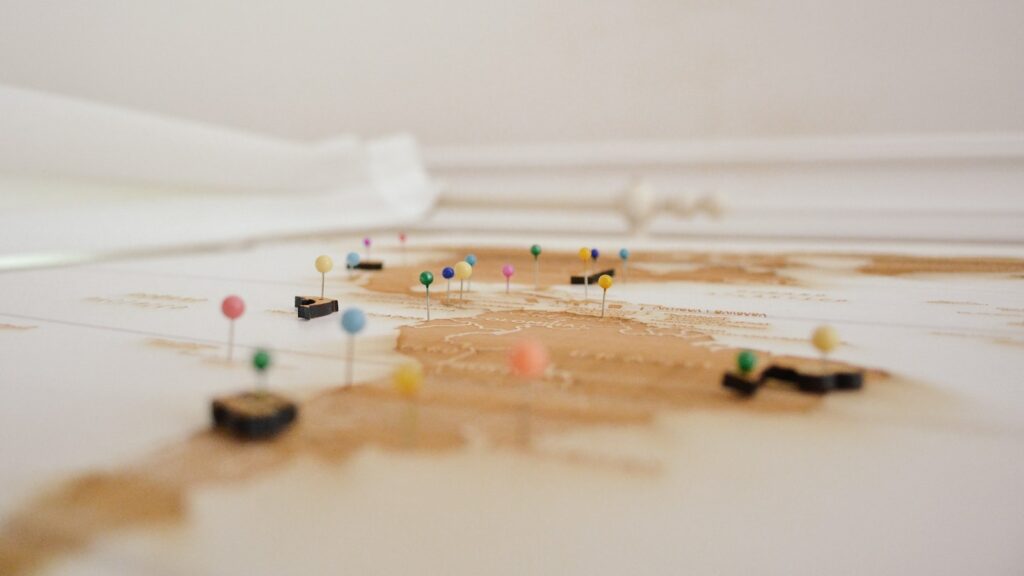 DTCC proposes two-year path to T+1 for US stocks

In 2023, let’s all settle our US equities trades on the business day after the execution day. This is the call from the nation’s CSD, DTCC, as it presents the roadmap for how the industry should get there. Positive outcomes in DTCC’s exploration of DLT seem to have paved the way.

A shorter settlement cycle would tie up less money for the counterparty risk margin – as well as reduce market risk and save costs. These are the main arguments as DTCC now articulates how – and when – it wishes to implement a new T+1 cycle for its US equities. The plan is presented in a new 14-page whitepaper titled “Advancing together – Leading the industry to accelerated settlement”.

When it comes to shortening the settlement cycle, there is a sweet spot, however. Since trading organizations net their sales and purchases over the day, about 98 percent of the payments per transactions never actually take place. This, rather than technical difficulty, is one main argument against the idea of instant settlement: a hugely increased amount of money would need to be shoved around. The whitepaper discusses various possible setups.

“The message we heard from our clients is that the industry is now, more than ever, prepared to advance the dialogue about accelerated settlement to T+1 – but the hurdles to netted T+0 and especially to instantaneous, real-time gross settlement are too great at this time,” DTCC states in its paper.

Referring to calculations that it has made, DTCC estimates that a volatility component in NSCC’s margin could be reduced by 41 percent by going for T+1 – under the assumption of unchanged processing and client/market behaviour.

Starting with the night cycle

DTCC is proposing a staged rollout of an “integrated settlement model” – starting in the second half of 2022 with a DVP-based revised “night cycle” in NSCC’s CNS activity, then moving the US “regular way” of settling to T+1 a year later. Eventually, the first half of 2025 could then see the DVP model applied to the day cycle, “further reducing the marginable portfolio and decreasing capital requirements”.

DTCC emphasises that it is not in position to dictate a shift, which would require support both by market participants and regulators. That said, DTCC points at the move in 2017 from T+3 to T+2 as a model for how the transition can be made, with itself in a leader role.

In a project over the past year – named Ion and previously noted by PostTrade 360° for example here and here – DTCC has explored the potential contribution by distributed ledger technology, DLT, to a setup with shortened settlement cycles as part of “a series of clearing and settlement modernizations”. In its report, DTCC states that T+1 or T+0 capability exists already on today’s platform, but still speaks positively of the Project Ion results.

“Our clients were candid about their appetite for innovation and readiness for change and were forthcoming with ideas for a settlement system of the future. This report is the result of what we’ve heard in over 100 hours of one-on-one conversations since May 2020,” it writes.