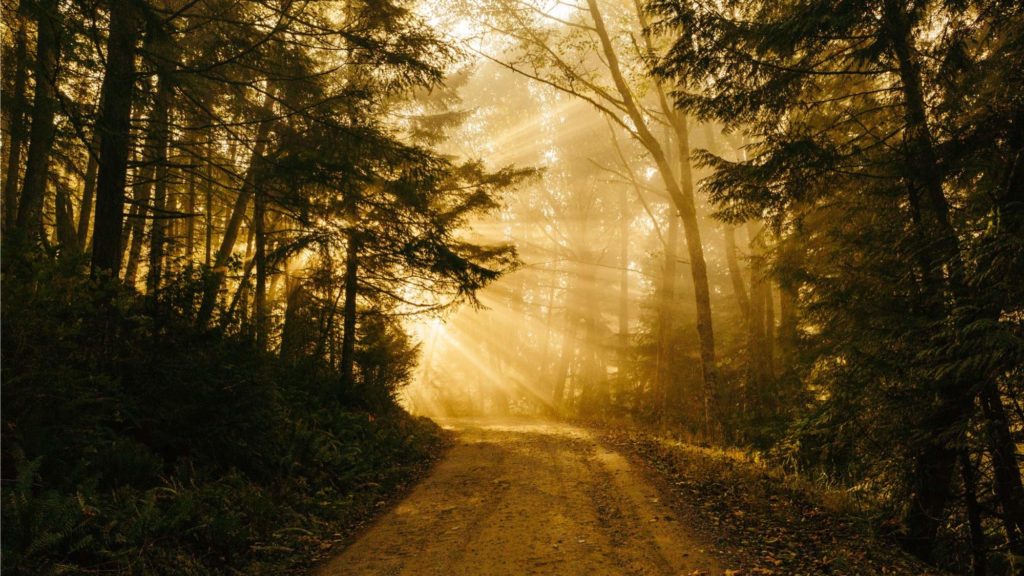 Two projects at the United States CSD – intriguingly codenamed Ion and Whitney – are meant to promote post-trade efficiencies from DLT and asset digitalisation – in public settlement and the private asset space respectively.

The two initiatives were announced in a press release Monday.

Prospects of a potential “digital accelerated settlement service” are at the centre of Project Ion, the latest step by DTCC towards settlement that is radically sped-up by distributed ledger technology, DLT.

“Underpinned by DTCC’s years of settlement experience, a potential Digital Accelerated Settlement Service has the promise of offering the industry an accelerated settlement option that does not compromise on the core benefits of DTCC’s centralized netting and risk management.”

The organisation is now seeking to figure out whether the industry is ready to get on board, and what more might be needed to fix if so.

While the Ion project targets the publicly traded securities, the parallel Whitney project zooms in on how digitalisation of assets in private markets could facilitate investment there. DTCC sees new technology as a possible enabler of better transparency and accessibility for investors into early-stage companies:

“Private markets and alternative assets have emerged as a space with significant headwinds poised for a digital paradigm shift. Private markets are on the rise as U.S. companies are increasingly staying private longer, resulting in a significant decline in the number of companies going public. One of the outcomes of this shift is that “Main-Street” investors have limited access to the capital formation associated with growth stage companies,” the Whitney case study brief states.

DTCC sees digitalisation of traditional assets as a promise for a more efficient capital markets ecosystem. It comes with a caveat, though: that “markets are unpredictable and reliable demand for these assets may take time to emerge”.