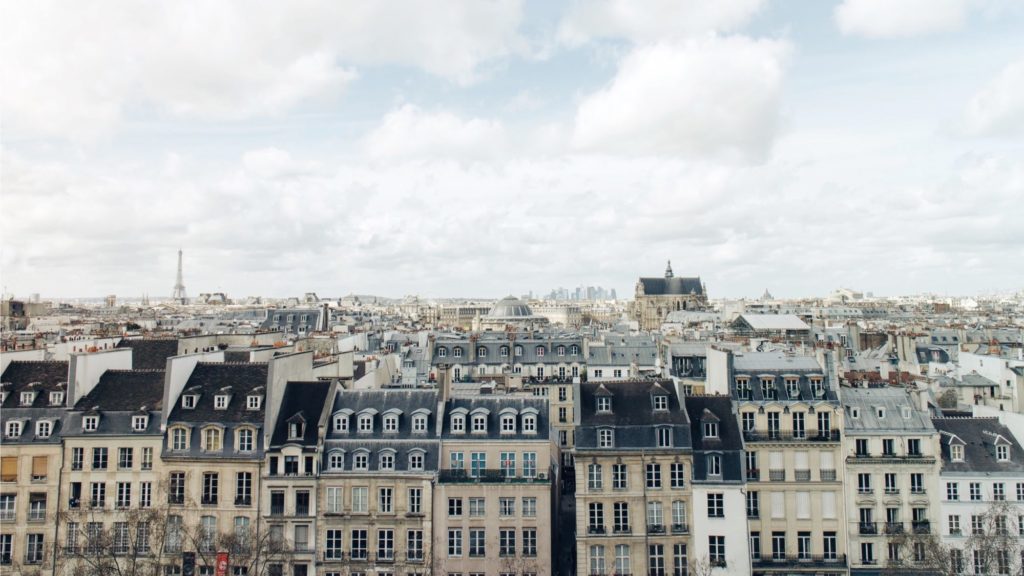 Societe Generale reports that it has, in “experimentation”, issued 40 million euros in covered bonds which are both issued and paid on blockchains. This is possible thanks to the recent issuance of central bank digital currency (CBDC) euros by Banque de France, which enables the all-digital settlement.

The Societe Generale group is acting both seller and buyer in the deal – with its covered-bond vehicle SFH as issuer of security tokens representing housing-backed bonds known in the French market as OFH (“obligations de financement de l’habitat”), and with Societe Generale as such as the subscriber.

The press release says that the security tokens were directly registered on a public blockchain, but does not state which one. The deal was settled through the simultaneous payment of the euros issued by French central bank Banque de France (whose issue we noted recently) – making this financial transaction Societe Generale’s first one settled with a central bank digital currency.

“It paves the way for the automation and shortening of payment processes, with simplified market infrastructures and strengthened security,” the bank concludes.

A year ago, Societe Generale SFH made an initial issue of security tokens worth 100 million euros, but the transactions of them were settled traditionally, in ordinary euros.