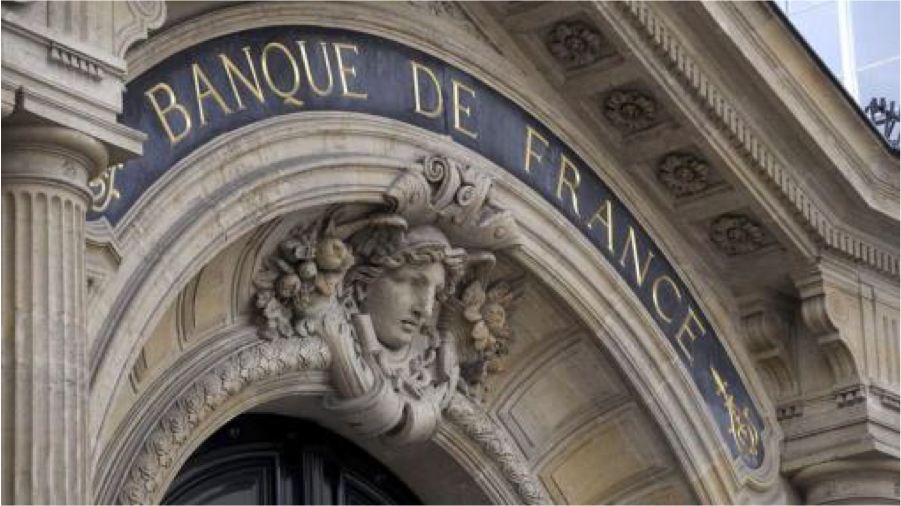 Following initiatives on central bank digital currencies (CBDC), for example in Sweden and the Bahamas, the central bank of France is now inviting prospect providers of an experimental digital euro.

The news is picked up by media including Finextra and Cointelegraph. According to the latter, up to ten CBDC-related applications by groups or individuals could be picked for development within the experiment program. Applications are due mid-May, and will be assessed not least on their “innovative nature”.

Discussions on digital currencies often center on blockchain technology or other forms of DLT, yet Banque de France is not limiting its current call to specific technology.

Sweden’s central bank, Riksbanken, last year picked Accenture to provide the pilot of the “e-krona”, a digital version of the nation’s currency. On stage at PostTrade 360° Stockholm in February, Accenture’s global blockchain lead John Velissarios shared his view of how the world’s money is going digital.