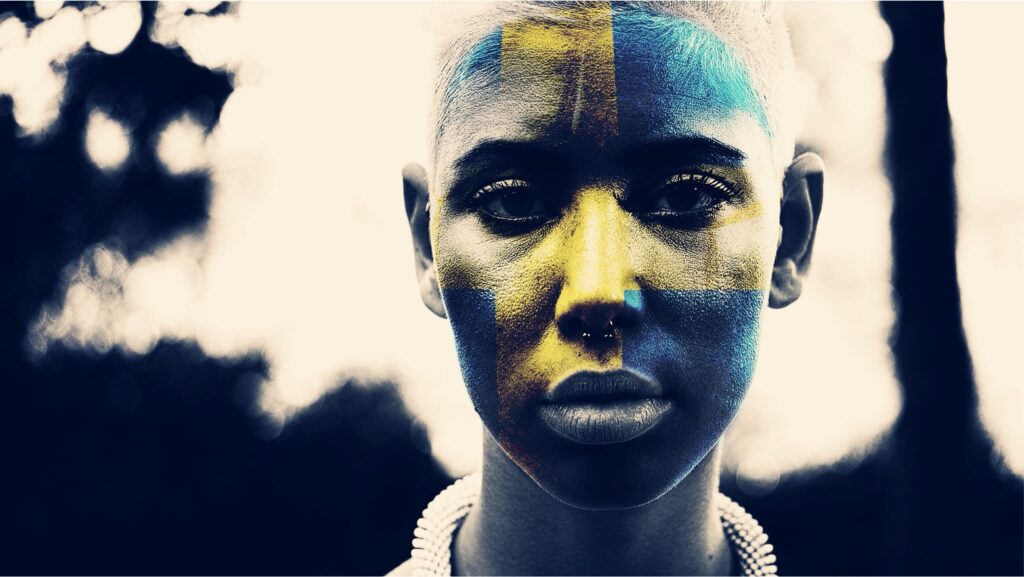 As watchers of the stock market will recognize, 2020 was characterised by the covid-19 price plunge in the spring, followed by rapid recovery and all-time highs at the end of the year. Apparently, Swedish individuals were not scared off by the volatility.

Swedish CSD Euroclear, in its yearly issue of a long-standing report on share ownership, observes that the number of women among the shareholders grew for 91 of the 100 companies that are largest by number of shareholders. The press release (in Swedish here) cites the remarkable number that the average number of shares per female individual shareholder grew by more than three times – from 8,000 to 26,000 – but without discussing the corresponding impact on total value or total share of ownership.

The proportion of shareholders in the population grew from 18,3 to 20 percent in the year. Young shareholders make up a growing part of the total number, a trend that continues since a decade. Out of all Swedish shareholders, those aged 21–30 made up 12,7 percent at the end of 2020, to compare with 10,9 percent only a year earlier.