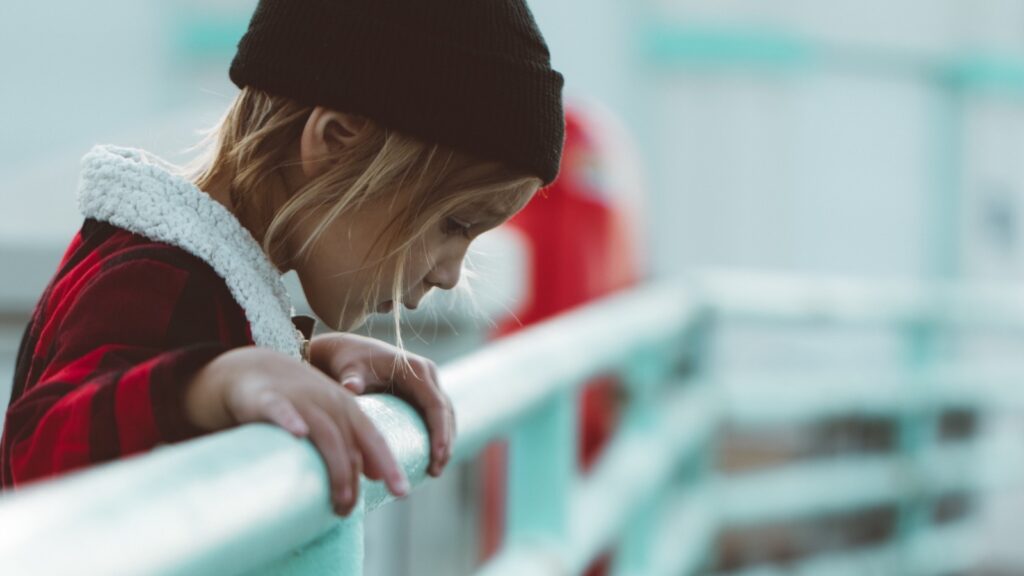 In hindsight, it looks as if it used to be relatively easy for asset managers – including Blackrock, UBS, Amundi, DWS and BNP Paribas – to make their funds qualify for the highest sustainability rank by the EU’s Sustainable Finance Disclosure Regulation (SFDR): the “article 9”. Or at least to claim they did.

As specific criteria have been detailed (and asset managers may fear more police raids like the one on DWS in May 2022), the industry is now relabelling a large number of their funds to the less strict “article 8”.

This New Year’s weekend has seen the coming into force of phase 2 of the EU’s SFDR regulation. Since phase 1, which went live mid-2021, firms have been required to publicly state their “principal adverse impact” and their due diligence policies. Now, a lot more detail is specified, including mandatory reporting on 14 core indicators and at least two selectable others from a shortlist of 31.

A news piece with media web site Portfolio Adviser sums up the situation and carries comments from industry professionals. Referring to Andy Pettit, of research company Morningstar, it says 40 products were observed being downgraded from article 9 status to article 8, “in the run-up to the 1 January deadline”. Previous media reports on the topic include this observation, by news site ESG Today in November, that Amundi had chosen to reclassify almost all of its $45 billions’ worth of article 9 funds.

So, have the specified criteria made it clear what is required for marketing an article 9 fund? Not necessarily. Some might say that it is the remaining unclarity from the side of the regulator, rather than the thresholds themselves, that is the problem. Asset managers are at the centre of the ESG whirlwind, with factors including contradictory political initiatives, reporting requirements for data that doesn’t exist, and greenwashing suspicions … But also, many still believe, a gigantic investment opportunity as a global transition gathers steam.

This article by the Financial Times digs into all of it, noting that the net inflows are way stronger in the ESG segment than outside it, with EU investors leading the way. It sums up a turbulent 2022, the dramatic high point of which was possibly the police raid on Germany’s Deutsche Bank-owned DWS in May – forcing the asset manager’s chief executive to resign the day after. Greenwashing accusations and fund downgrades undermine the credibility of allegedly sustainable investment offers. Goldman Sachs accepted a $40m cease-and-desist charge, and Vanguard left the Net Zero Asset Managers initiative. After the DWS raid, the industry discusses who’s next up for one, hints the Financial Times article, which also notes that 10 US states have adopted regulation against ESG investment.

The lack of credible corporate data, and poor correlation between different sustainability certifications, is a problem regularly mentioned by speakers in the PostTrade 360° conferences, such as in this Amsterdam 2021 session with NN Investment Partners’ Guido Veul, viewable in full as video.