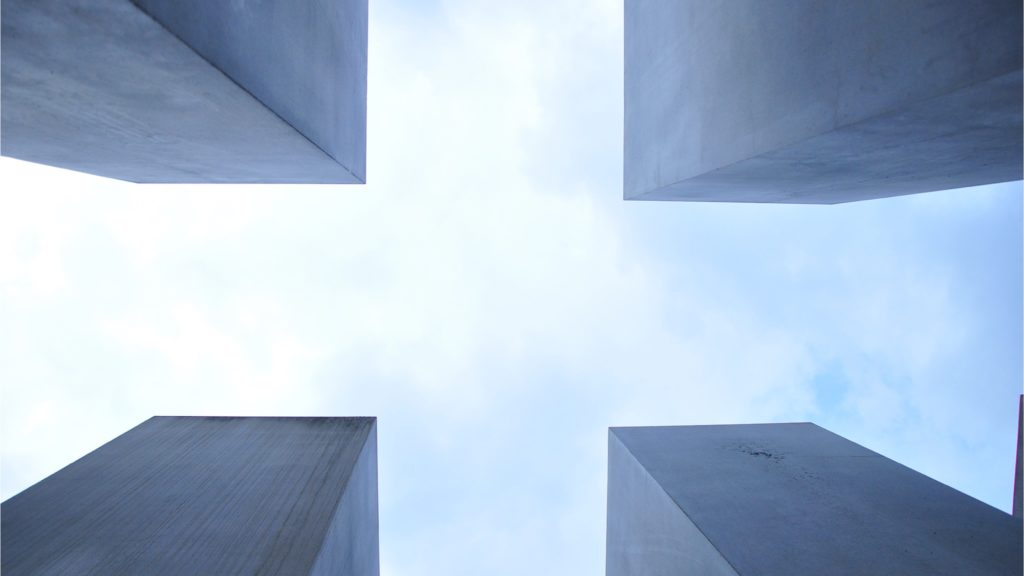 Citi, Credit Suisse, Goldman Sachs and JP Morgan are jointly seeking to a establish an industry standard collaborative workflow for central parts of the settlement process, for multiple asset classes.

AccessFintech, quite newly founded in JP Morgan’s fintech incubator, is the lucky system provider to the unusual line-up of first clients. The news is picked up by media including The Trade and Global Custodian.

Zooms in on the failures

The platform is said to be focusing on exceptions – the transactions that fail to process. The value of radically reducing such failures will grow a further lot as they will become heavily penalised under the EU’s upcoming settlement discipline regime (SDR), a part of the central securities depository regulation (CSDR).

It also targets inefficiencies of bilateral and manual settlement processes.

“The current settlement process involves many participants to bilaterally clear trades. When trades do not settle on time, or process with exceptions, you can have as many as five establishments involved in the manual resolution which takes place over a chain of emails,” Steve Morgan, head of markets operations solutions at Citi, is quoted as saying.

In a press release in June, AccessFintech presented its incubator patron JP Morgan as the first custodian to be operating on its solution. The system was described as providing ”real-time transparency into trade lifecycle statuses, standardized commentary and shared bi-directional workflow for buy-side clients”.

”These real time transaction statuses will significantly reduce the time needed to be spent by buy-side operations teams to monitor multiple internal tools and custodian portals. It reduces the need for calling brokers and custodians to get updates,” the start-up further exclaimed.

There is no mentioning of distributed ledger technology (DLT), a maturing technology to which many tie hopes for future radical improvements to simultaneity, transparency and counterparty risk reduction in many areas, including securities settlement.