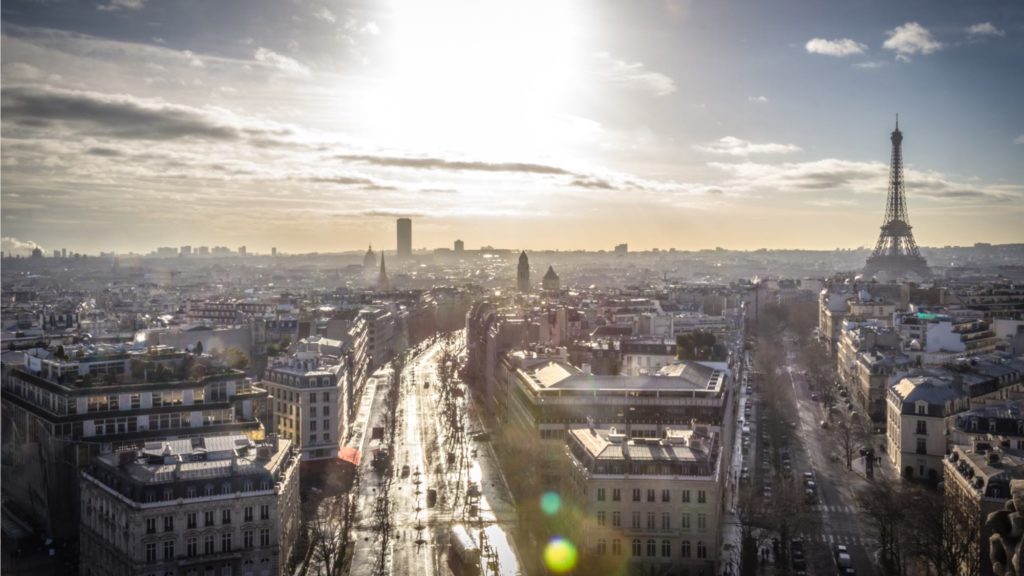 Insurance and investment giant AXA Group has signed to keep French fellow BNP Paribas as its custody partner for another five years.

According to a BNP Paribas Securities Services press release, the mandate covers global custody services, as well as depositary bank, order reception and transmission, transfer agency, and international distribution services for AXA Group’s assets which amount to an impressive €757 billion.

“Working with their teams of experts allows us to develop new services for our clients, and progress major innovation agenda items such as blockchain,” says Gautier Ripert, global head of operations for AXA Investment Managers, in the press release.

BNP Paribas Securities Services describes itself as the world’s fifth largest global custodian, with €10.5 trillion in assets under custody as of 30 September.