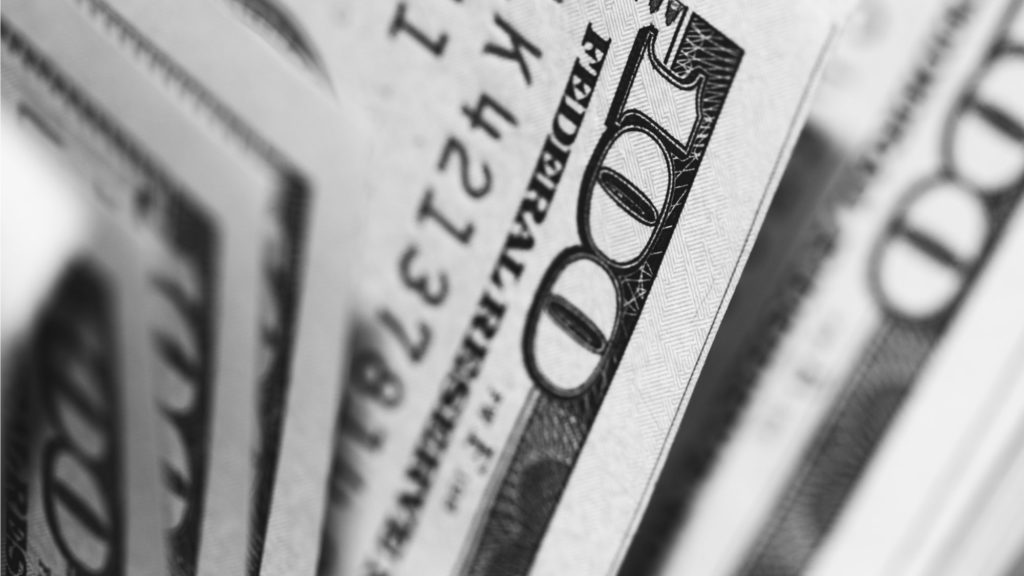 A fresh research paper from the Bank for International Settlements (BIS) sets out to quantify, and explain, the price differential (”basis”) that dealers add when the same products are cleared in different CCPs and therefore increase collateral costs.

This “CME-LCH basis” is economically significant, they conclude in their introduction. Download the full paper as pdf here.

In their press release they say the average CCP basis for dollar swap contracts was around 2 basis points during the sample period, translating into a daily opportunity cost for end users of about $80 million.

“For instance, during our sample period, it fluctuates on average (across maturities) between 1 and 3.5 basis points (bps). This is substantial given that outstanding notional amounts in the USD swap market were, at the time, around $100 trillion and daily client trading volumes around $50 billion. Such price differentials are not unique to CME and LCH. They exist among many contracts being cleared in multiple CCPs and have been known for some time to market practitioners. However, to our knowledge, they have not been previously formally studied,” writes the team.

In their paper, the researchers provide an intuitive explanation as to why this “basis” arises:

“Due to the global nature of OTC derivatives markets, major dealers act as liquidity providers across jurisdictions, meaning that their client trades are cleared in multiple CCPs,” they write.

“This is especially true if clients in a particular jurisdiction only tend to access their local CCP either because they are mandated to do so or because they lack the financial resources to access overseas CCPs. Thus, the netting opportunities for dealers’ overall portfolios are reduced. For example, a dealer selling a USD swap contract to a US client and simultaneously buying the same contract from a European client, cannot offset these two exposures if the two trades are cleared separately in CME and LCH respectively. This reduction in netting opportunities increases dealers’ collateral requirement as they are forced to pledge collateral with each CCP. More generally, the more imbalanced dealers’ inventories in each CCP are, the more collateral they will need to pledge. Such imbalances will typically fluctuate over time but will persist when dealers’ client flows, in different CCPs, are consistently directional.”

Same goes for euros and yens

The writers make explicitely clear that the mark-up is not unique to the mentioned USD instruments in CME and LCH, but also shows up for example in relation to euro swaps being cleared in LCH and Eurex Exchange in Frankfurt, and for Japanese yen contracts cleared in LCH and the Japan Securities Clearing Corporation (JSCC).

The study was produced using proprietary data from LCH’s SwapClear service, from January 2014 to end June 2016.