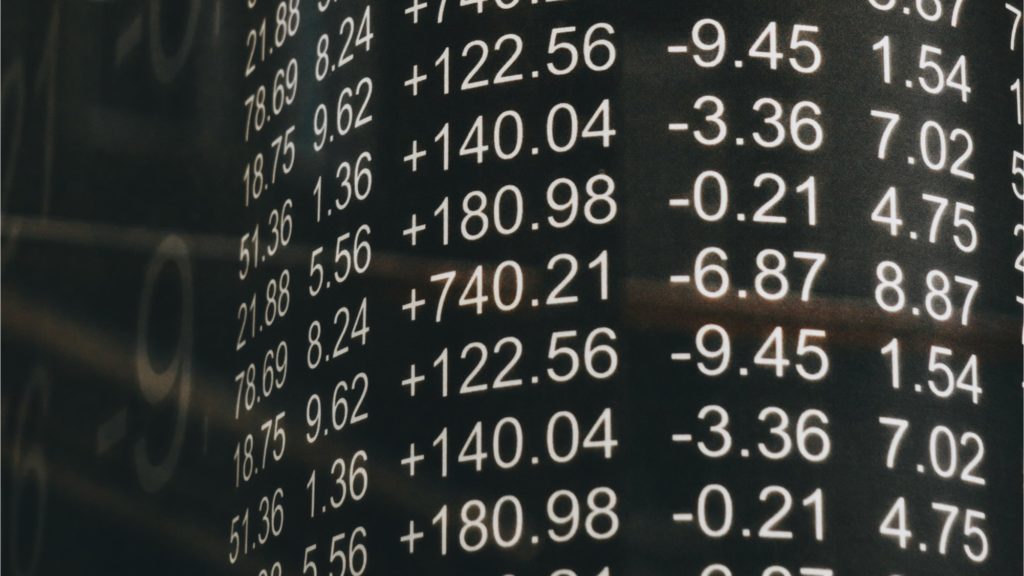 €735 trillion is the whopping result, as ESMA sums up the notional amounts outstanding on the derivatives markets of the EU at the end of 2018. CCPs carry a third of the exposure.

The €735 trillion, for the total notional amount of European derivatives, meant a growth by 11 percent in the year from end-2017. Interest rate derivatives (IRDs) dominate the picture, with 76 percent of the total amount after growing throughout the year. Most of these IRDs, in turn, are swaps.

The numbers, from the European Securities and Markets Authority (ESMA), are to find in a new report (with full pdf available here, press release here).

Some notable shifts were taking place in the markets. The proportions of derivatives being traded at trading venues increased from 13 to 17 percent, due to radical growth in OTC trades taking place there. This happened after the MiFID II trading obligation entered into force in January 2018.

Counterparty exposures were held primarily by Central clearing counterparties (CCPs), investment firms and credit institutions. The CCPs stood for 32 percent of the derivatives total notional amount, mostly made up of its 41 percent share of the IRD exposures.

For the first time the report includes an analysis of intragroup transactions, amounting to €78 trillion overall – most common in equity, commodities and currency markets. “The analysis shows that transactions in products subject to mandatory clearing are dominated by intragroup trading between UK and third-country legal entities in the same group, with the UK serving as an entry point to EU markets,” ESMA writes.