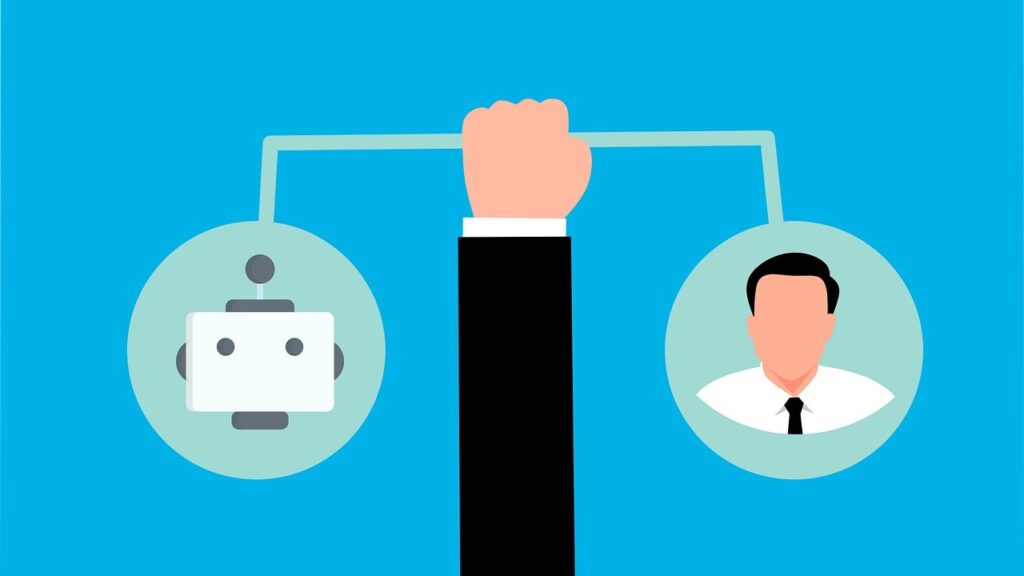 Swiss exchange operator SIX used it for an issue for itself a year ago, and its Spanish subsidiary BME listed a digital bond for the Inter-American Development Bank (IDB) this summer. Could a similar hybrid traditional/digital bond issue by UBS on the SIX Digital Exchange, for 375 million Swiss francs, indicate that the solution is gaining traction?

“The digital bond has the same instrument structure, legal status and rating as a traditional UBS AG senior unsecured note but is the first ever digital bond by a banking institution globally that will be listed, traded and settled on a regulated digital exchange,” UBS writes in its press release. (It is not immediately evident to PostTrade 360° why IDB’s issue, announced in July, would not count for the world’s first against the same criteria.)

UBS’ digital bond is issued through the SIX Digital Exchange (SDX), a SIX subsidiary. The premier issuance there was performed a year ago, as we then observed, with the SIX group itself as the fundraiser. The UBS issue uses the same structure, where, technically, a traditional bond and a digital bond are issued in parallel, to enable investments by institutions regardless of whether they have the operational capability to handle digital assets or not. The financial terms are the exact same, however.

“This removes a hurdle on the way to adopt new disruptive technology that can make issuing bonds faster, more efficient and simpler,” says UBS.

“The digital bond settles via SIX Digital Exchange (SDX) distributed ledger-based central securities depository (CSD) network through atomic settlement technology. Settlement via SDX CSD is instant and automatic and does not require a central clearing counterparty. Investors will have the ability to automatically settle and clear the UBS digital bond on either SDX CSD directly or on SIX SIS via the operational link which was formally announced on 3rd October 2022,” the bank details further.

PostTrade 360° has tried calling UBS to ask why it sees itself and not IDB as the “world’s first” by its criteria, but the media contact phone number in the press release led to nothing but silence and there was no email address.