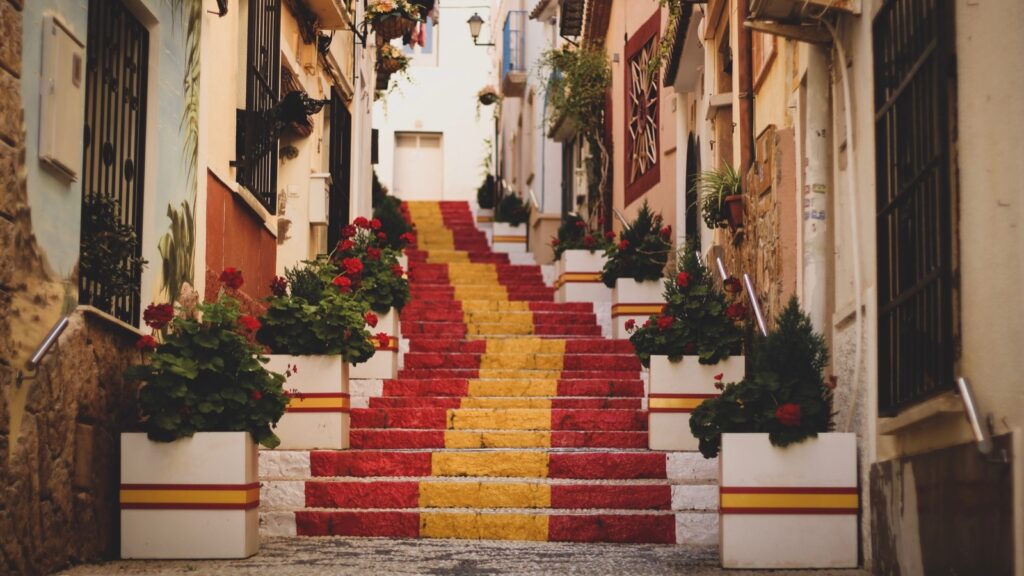 A number of companies – among them Spanish CSD Iberclear, bank BBVA and the Inter-American Development Bank (IDB) – have been involved in the issue of a blockchain-based two-year bond worth $10 million.

The Spanish central securities depository Iberclear is a subsidiary of the country’s exchange operator BME, which is in turn owned by the SIX group. The parallel setup of the Spanish issue, “the first bonds in Spain to be listed on a regulated market and also registered using blockchain technology”, is reminiscent of the premier issue on the SIX Digital Exchange last autumn.

For the Inter-American Development Bank, the project is intended as a blueprint for further bond issues in Latin America and the Carribean, where financing of alternative ventures tend to be even more challenging. To promote development using blockchain, IDB stands behind an initiative called LACChain, which was also involved with this transaction.

On the business side, BBVA tokenized the money, then acted digital custodian, digital structurer and active bookrunner. Citi acted agent, with energy firm Iberdrola and asset manager Renta 4 on board as investors.

Technically, Iberclear did the issue, in technical collaboration with ioBuilders, and in association with mentioned LACChain.

According to IDB’s press release, the platform “can be used to register bonds issued on a regulated market, trade them on the secondary market and manage their life cycle”.

“The operation used smart contracts to distribute, buy and sell, and settle bonds, as well as for corporate events, with electronic money tokenized by BBVA for managing cash over the life of the bonds,” it added.