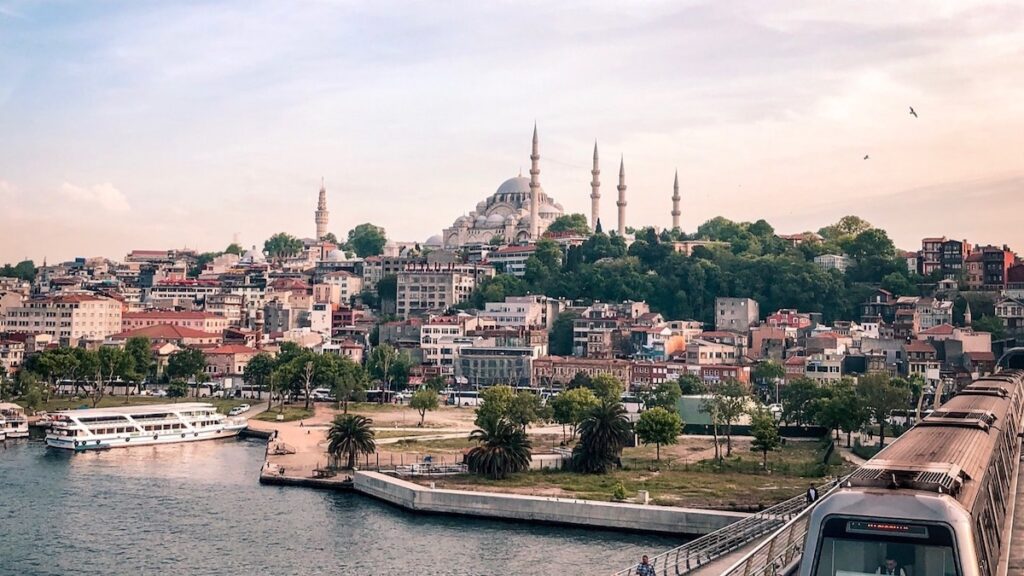 Credit ratings institute Fitch lowers its grade for Turkish clearinghouse Takasbank, from B+ to B, with a negative outlook. The move is caused by corresponding downgrades both for the country’s sovereign debt and its leading banks.

Takasbank, owned by Borsa Istanbul, is Turkey’s only central counterparty clearinghouse. It is its “long-term foreign- and local-currency issuer default ratings” (IDRs) that are now lowered to B, from B+.

Fitch reckons that the Turkish sovereign would be highly motivated to support Takasbank if there was trouble, as its systemic importance is exceptional and it has no corporate debt. However, Fitch also adds a negative rating outlook, mirroring that of the sovereign rating. And if the sovereign debt is downgraded further, so will Takasbank be.