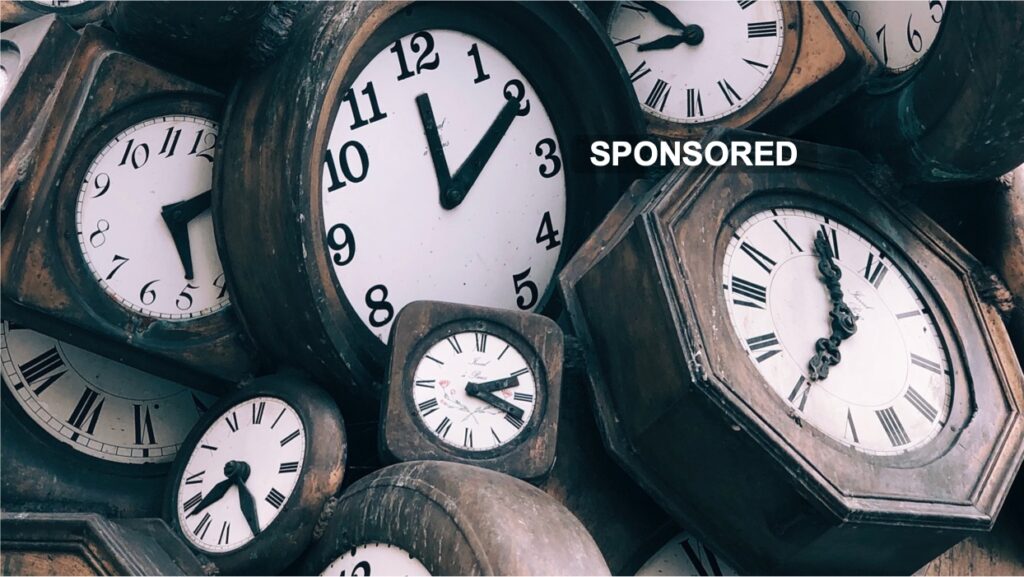 The T+1 drama: No time to fail

According to recent statistics, despite measures like the EU’s CSDR regulations that were intended to improve settlement efficiency, the rate of failures has actually increased, not come down. The US, Canada and India all have firm plans for the introduction of T+1. The pressure is mounting on Europe to follow suit. As a result, the topic is being given an increasing amount of airtime and is the subject of intense discussion. Regulation, so far, does not appear to be solving the issue. So, asks ERI’s Alan Goodrich … what will?

According to an ESMA study, depending on the instrument type, settlement fail rates can vary between 2% for bonds and 14% for equities. To the uninitiated, these may seem like low rates of failure. However, these fails are costing the industry as a whole billions of euros every year and exposing counterparties to elevated levels of credit and liquidity risk. This cost is presumably, ultimately borne by the consumer, if operations are to remain profitable. A move from T+2 to T+1 would give market participants even less time to resolve the problems that potentially lead to these fails and their associated costs and risks.

The settlement cycle for conventional instruments in Europe has evolved over time into a frighteningly complex web of interactions between market participants. Legacy domestic and cross-border rails underpin the tracks upon which pan-European high-speed settlement trains are expected to travel. Indeed, the situation has been compared to the map of the London Underground network by some. Given that the London Underground network also evolved organically over time, it is probably a fair observation. If we could start today with a blank sheet of paper and all the statistics on the most efficient routes gathered over time, then something much less complex and less subject to the risk of delays and/or failures would presumably result. While new native digital assets have the luxury of a largely blank piece of paper to make the best use of blockchain and DLT, for conventional instruments, Europe is unfortunately somewhat stuck with what it has to work with.

A report from the ERCC suggests that 70% of all settlement fails occur because sellers were unable to deliver securities on time, while matching errors accounted for 27% of all fails. According to SWIFT, the adoption of Unique Transaction Identifiers (UTIs) could result in a 50% reduction in pre-settlement matching and timing exceptions requiring investigation, and a 90% drop in the number of matching or timing fails altogether.

The reasons for these failures can be distilled down into three fundamental issues: 1) funding and inventory, 2) manual processes, and 3) erroneous or inaccurate information regarding the reason for failure.

Market participants are not short on ideas and initiatives that they hope will improve efficiency, lower costs and reduce risks. These range from the adoption of UTIs, and better and more integrated reconciliation tools, to the use of machine learning to predict fails before they happen.

At one end of the scale, some industry heavyweights have the budgets and motivation to dive into very sophisticated potential solutions. They are exploring AI and machine learning tools to predict settlement failures using intraday metrics and other signals in the data – such as the velocity of trading across time horizons – that are early indicators of liquidity issues. However, this route seems to work on the unfortunate premise that the reasons for failures are not fixable.

At the other end of the scale, introducing the use of UTIs seems to be a relatively simple step. However, it requires systems to be adapted across the whole trade settlement ecosystem. Perhaps not so easy or simple after all – especially given that many participants are still operating legacy systems that are not easy to modify, as the technology is often outdated or the know-how has been lost over time.

With a move from T+2 to T+1, there is even less time to fix failures. In fact, when factoring in multiple time zones, sometimes there will be no time! Redrawing the settlement cycle landscape is not an option. Some of the potential solutions are really no more than band-aids or crutches that may stem the flow of blood or support a damaged limb, but don’t really fix the issue(s).

The real solution is to go back to basics and address the problem at its source by deploying core systems that minimise the risk of failure at the outset – through real-time accounting and position keeping that facilitate the control of cash and inventory levels at order input and trade execution time.

Considering the massive back book of traditional securities, the industry will have to continue to live with the unnecessarily complex settlement cycle map for the foreseeable future. While changing core systems may seem like an expensive option, in the long run, the seemingly cheaper option of limping on while the industry bleeds out billions of euros each year will actually incur the greater cost.

ERI is the supplier of the OLYMPIC Banking System, offering award-winning levels of innovation, real-time post-trade automation and compliance.