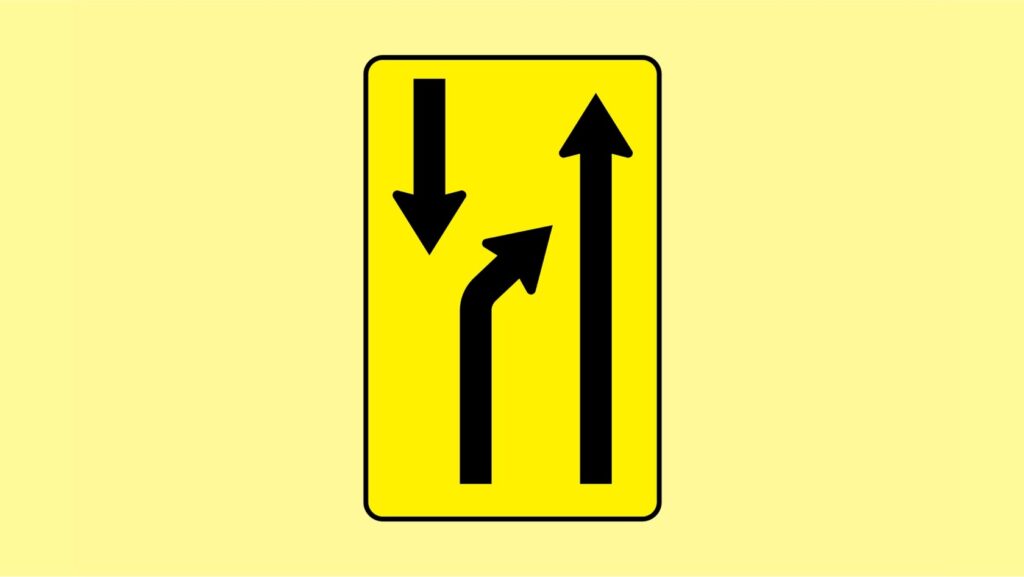 CACEIS to take over European business of RBC

€1.2 trillion euro in assets under administration, and €0.5 trillion in assets under custody, are in the basket when Royal Bank of Canada hands over its European asset servicing business to CACEIS, the custodian arm of Crédit Agricole and Santander. A memorandum of understanding was announced Monday, with the effective merger scheduled a year on.

With the transfer of RBC Investor Services’ European business, as well as the Malaysia-based operations centre that supports it, CACEIS will reach totals around €4.8 trillion in AuC and €3.5 trillion in AuA (by figures as at end-March 2022). RBC, on the other side, says it will be allowed to focus on its Canadian asset services franchise in its home market. The business includes custody, global custody FX, fund administration, transfer agency, middle office and securities lending.

“The integration of the RBC Investor Services business into CACEIS would deliver scale and stronger competitive positioning as CACEIS would benefit from a larger geographical presence, full coverage of the value chain and an expanded offering for both existing and new clients,” says CACEIS in a press release.

The transaction is subject to regulatory and antitrust approvals, but is expected to take place by the end of September 2023.

For some comparison, the largest Europe-based global custodian is BNP Paribas, hosting €13.5 trillion in assets under custody and administration globally. This, in turn, is about a third compared with BNY Mellon or State Street, who are the world’s largest. Find the world’s top list here.