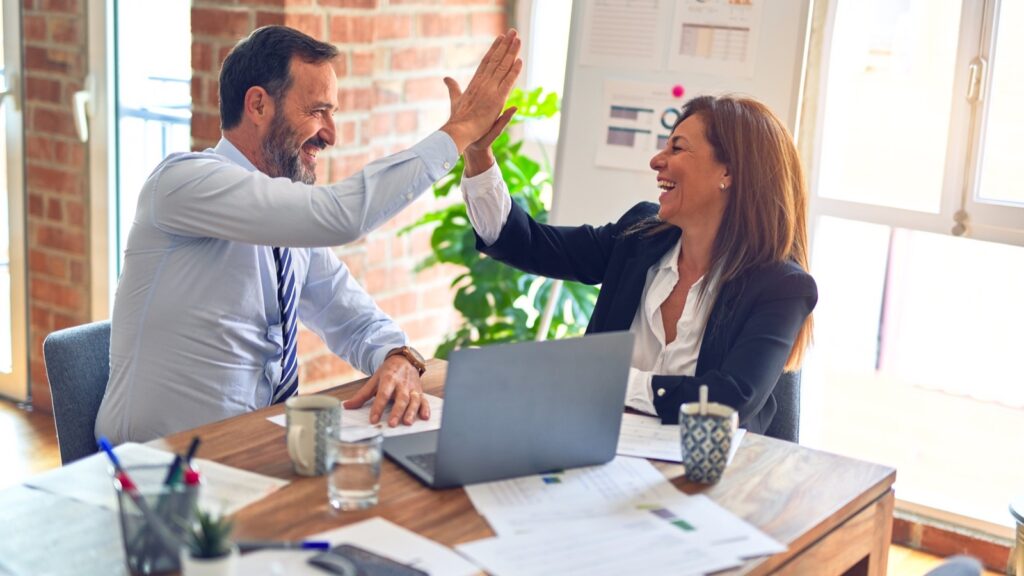 Despite declining values of the assets they guard, most of the leading global custody banks saw good profit growth in this year’s second quarter, ending 30 June. While rising interest rates in the market may scare the average home owner, the margin-pressed securities services industry suddenly finds itself on the winner side of a powerful trend.

Nine months ago, with the 3Q 2021 reports, State Street seemed to be sniffing the heels of top dog BNY Mellon in terms of assets under custody or administration, the difference being “only” 2 trillion dollars. With the recent 2Q 2022 numbers, it appears that the assets in BNY Mellon’s safe have withstood this spring’s market downturn better, so that the leader margin is now back at near to 5 trillion dollars. With State Street’s deal last year to acquire the Investor Services business from Brown Brothers Harriman (BBH), their combined mass was predicted to surpass that of BNY Mellon but this now looks far from certain.

The apples and the pears

As always, the numbers in the table may be far from perfectly comparable between the firms, as the scope of what they include can vary. Most of what is sweepingly labelled “under custody“ is actually under custody or administration, “AUC/A”. The fee income column is probably even more diverse: interest income and other actual non-fees may well be in there as part of the broader securities services business. Starting this time, we are applying an income figure for BNY Mellon that is significantly narrowed down since earlier. It now regards “Total investment services fees” per only the Securities Services Business segment, after having included the group’s full “Investment services fees” in previous issues. Well, take it all for what it is and don’t hesitate to follow the links to the sources if the details are important for you.

Overall, asset values have been shrinking lately, as we all know. For asset servicers, that tends to lower incomes from services priced in proportion to asset values – not uncommon for the traditional safekeeping. Even so, most actors display healthy income growth both quarter-on-quarter and year-on-year. This appears connected to a positive impact from rising interest rates.

At JP Morgan, however, the quarter’s 6-percent year-on-year income growth within Securities Services was “predominantly driven by growth in fees and to a lesser extent higher rates, partially offset by lower market levels”, the group’s earnings comment stated.

European contestant BNP Paribas, as for its securities services arm, cheers at a “strong business drive and high level of transactions” resulting in a 16-percent income jump. As drivers, the group cites “[s]ustained sales and marketing development, in particular in the target sector of private capital”, and “[v]ery significant increase in transaction volumes: +15.1% vs. 2Q21”.

Trackers of personnel shifts may have noted that BNY Mellon chief Todd Gibbons is retiring with the end of August, after 36 years with his employer. He is succeeded by Robin Vince.