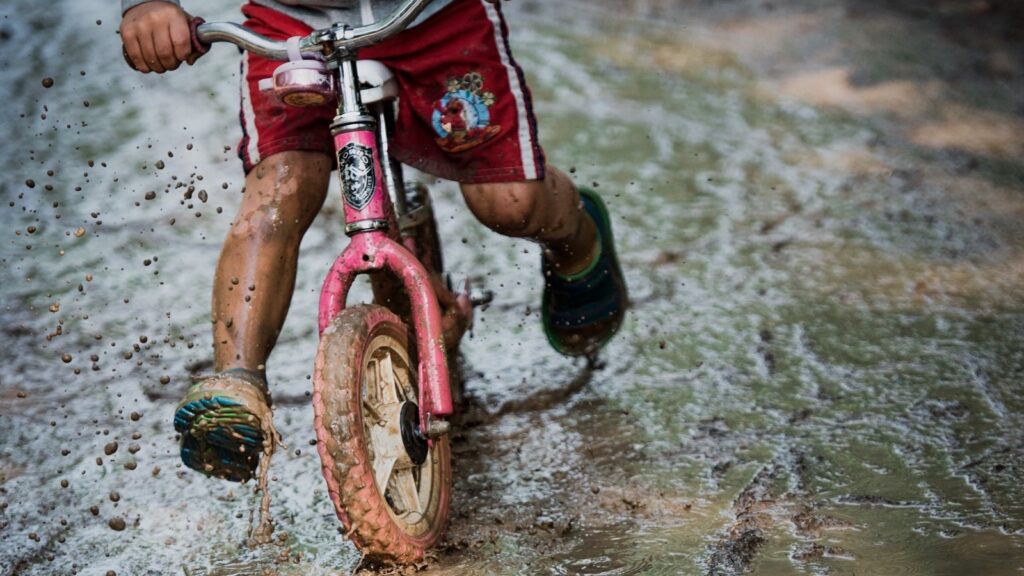 State Street’s handshake last year, to acquire Brown Brothers Harriman’s investor services business, was meant to topple BNY Mellon as the world’s largest global custodian. Since then, regulatory hurdles have stacked up, and now, State Street publicly acknowledges that “the likelihood of a successful outcome is increasingly uncertain”.

The serious caveats about the acquisition of the investor services business from BBH can be found among the small-print end notes to this Tuesday press release upon the publication of State Street’s earnings for the third quarter.

In reality, the parties are still negotiating the deal, as each side is entitled to withdraw without consequences. In any case, it seems clear that it can not follow their initial vision. State Street points to a “challenging” regulatory environment for mergers and acquisitions that involve so called G-SIBs, the 30 global systemically important banks pointed out by the Financial Stability Board. State Street (like BNY Mellon) is one of these.

“While discussions with regulators on the proposed modified transaction are ongoing, the likelihood of a successful outcome is increasingly uncertain,” writes State Street.

Also, there is currently no timetable.

“There can be no assurance that a mutually acceptable modified transaction will be agreed and entered into, or as to the timing or outcome of any regulatory approvals and other closing conditions for a modified transaction. The modifications to the transaction remain subject to review and approval by both BBH’s partners and our Board of Directors.”

State Street’s earnings report showed that the bank has taken a hit from the tough financial-markets conditions. Assets under custody or administration was down 18 percent from a year earlier, now at 35.7 trillion dollars, “primarily driven by lower market levels, a previously disclosed client transition and the impact of currency translation, partially offset by new business installations”.