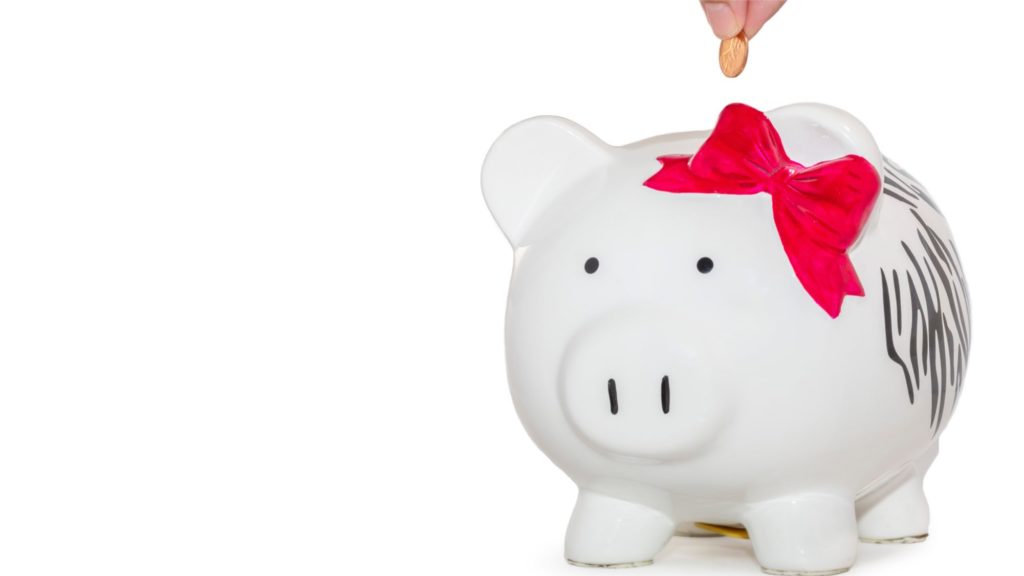 Private assets are in focus as HSBC plans one of the world’s largest going-lives with digital ledger technology so far.

By digitising paper records of private placements – a far from standardised but growing category of assets – HSBC aims to reduce the onerous efforts needed when investors want to make checks or inquiries regarding their holdings.

The large-scale launch of the blockchain enabled custody platform, called Digital Vault, is reported by news agency Reuters, as well as by Global Custodian.

According to Reuters’ report, HSBC expects private placements to reach $7.700 billion in 2022, up 60 percent from 2017. In the same period, the allocations by asset manager clients is expected to go from 9 to 20 percent. HSBC is said to be looking after $50 billion in such assets, now viewing the possibility of managing up to $20 billion of it within the blockchain solution.

The markets for both private equity and private debt are gaining traction as investors seek higher returns than they can expect from listed securities.
“Our clients want real-time visibility of their private placement transactions so that they know when they will receive the coupon on a private debt transaction or to facilitate an audit of transaction records,” says Stephen Bayly, chief information officer of HSBC Securities Services, according to Global Custodian.