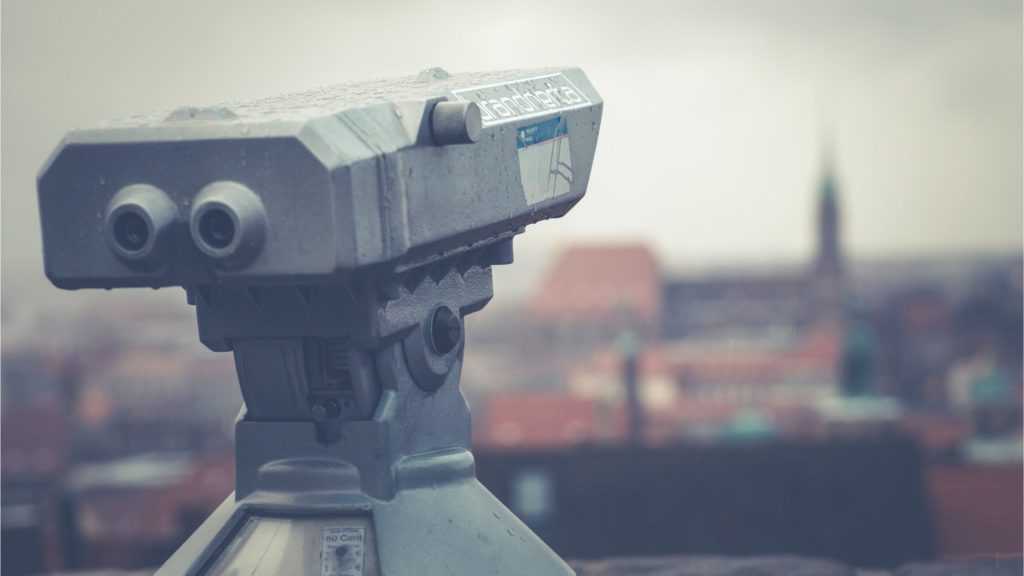 The job ads are out. Version 2.2 of the European Market Infrastructure Regulation (EMIR) says that the European Securities and Markets Authority (ESMA) should set up a new CCP supervisory committee. Now positions for the chair and two independent committee members are declared vacant.

The recognition and direct supervision of third-country CCPs are a task in focus for the new committee on behalf of ESMA, according to amendments agreed between the European parliament and council. Another duty will be “the promotion of supervisory convergence among national competent authorities on the authorisation and supervision of EU CCPs,” all according to ESMA’s press release about its pending recruitment.

In addition to these three people, who are to join ESMA’s full time staff in Paris, the committee will feature representatives of the supervisory (“competent”) authorities in EU member states that have a CCP as well as representatives of central banks that issue EU currencies.