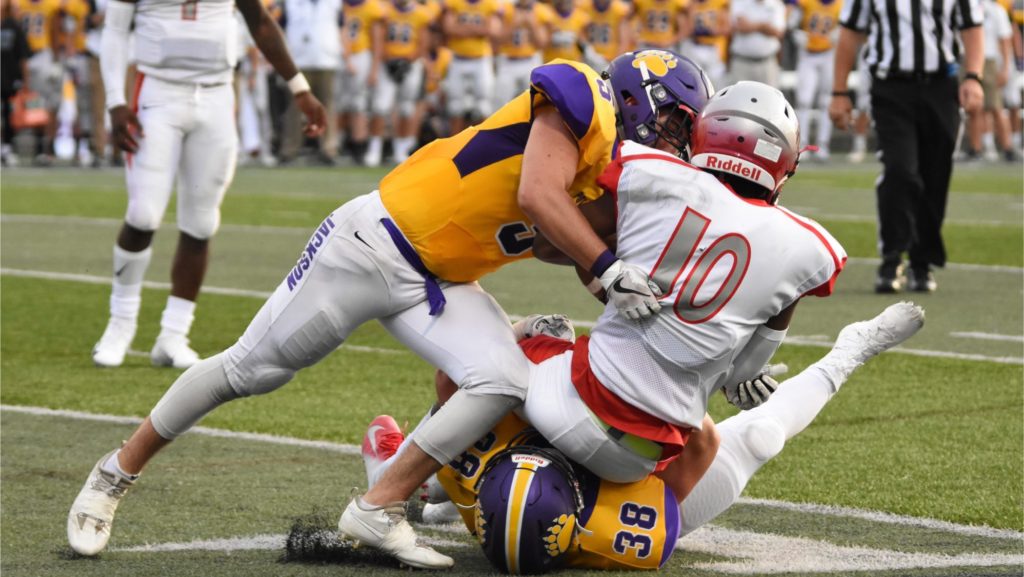 Corporate bonds is one of several asset types whose market liquidity will take a serious punch by the EU’s new mandatory buy-in regime for cases of trade failures under CSDR, says industry body.

The tough and potentially very costly buy-in procedures required in cases of settlement failures will become mandatory in November 2020, as a part of the Central Securities Depositories Regulation (CSDR).

The warning of hampered liquidity and efficiency is issued by ICMA (the International Capital Market Association) in a recent impact study based on interviews with various market actors: buy- and sell-side firms as well as repo and securities lending desks.

“Survey respondents from the buy-side of the market – pension funds and asset managers – are concerned that they will bear the increased costs of widening bid-ask spreads and decreased liquidity. The survey confirms the generally accepted view that the introduction of the CSDR mandatory buy-in regime will be most detrimental to end investors,” ICMA writes in its press release on the report.

The story is also reported on, in some further detail, by news site The Trade.

Many up for negative surprise

The report indicates a severe negative impact on bond market liquidity and efficiency. A change is predicted in the behaviour of market makers who provide the liquidity in bond markets, increasing the price spreads across a broad range of fixed income asset classes as well as decreasing their willingness to show offers. This is expected particularly at the lower end of the credit market, such as for corporate bonds.

According to ICMA, the industry’s awareness is low regarding the measure which will cover all bonds settled at EU CSDs such as Euroclear and Clearstream. The association warns that the buy-side of the industry and firms outside the EU may be among the ones becoming surprised as they realise that they fall within the regulation’s scope.