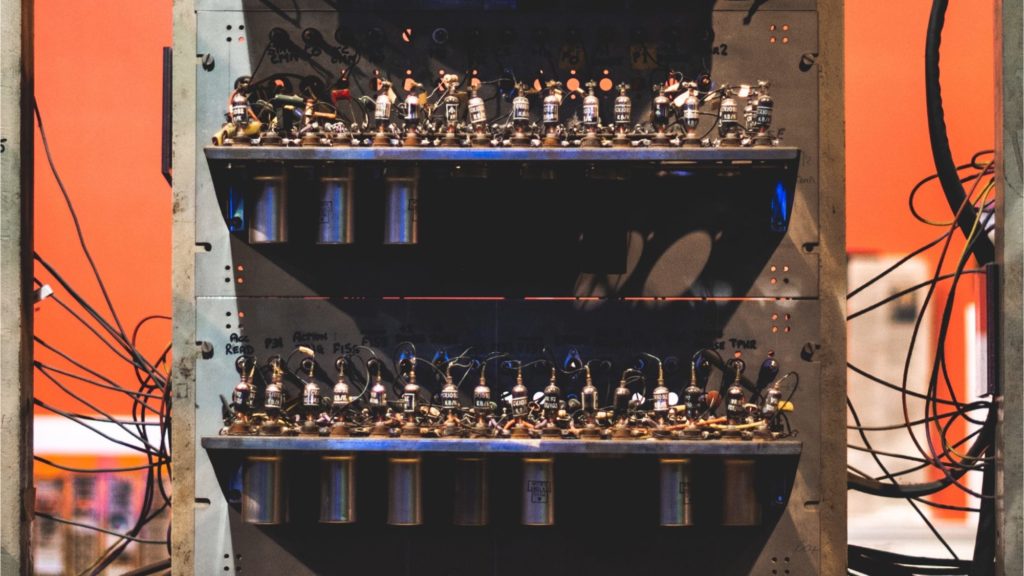 Sweden’s CSD sees its IT for CSDR getting in place

“All Swedish market participants have been involved in the project and we would like to thank everyone for your great efforts,” the Swedish CSD shouts out, inviting its clients to access recorded training material by logging into the company’s website.

The aspect of CSDR which many actors find most urgent at the moment is its so called Settlement Discipline regime, stipulating penalties and buy-ins when transaction settlements fail. These penalties and buy-ins are topic for a project that has started in parallell, estimated to be launched in the second half of 2020.