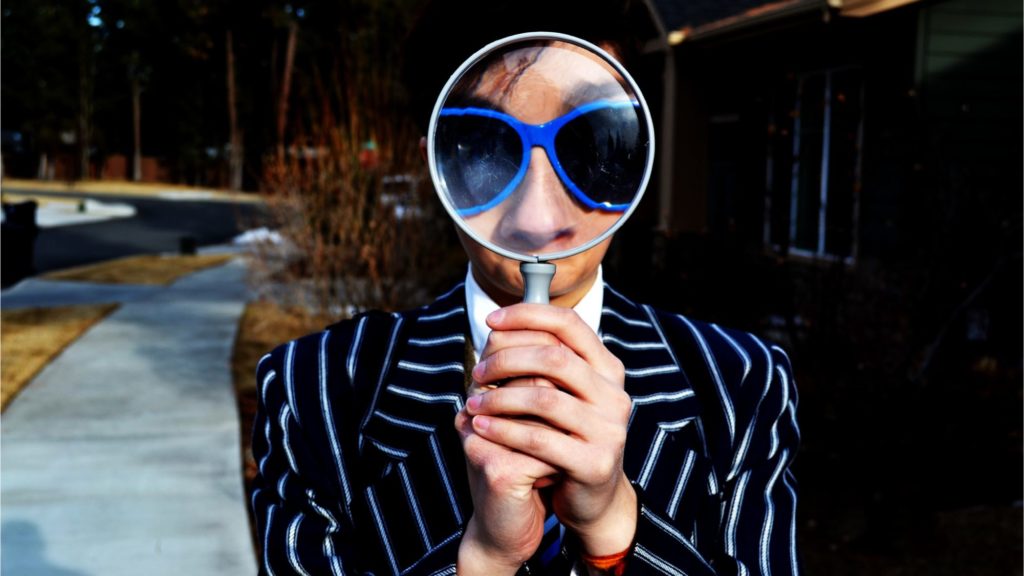 ”[T]here is mounting speculation that the depositary industry could – as a whole – face increased regulatory scrutiny as a result of the Woodford episode,” writes Global Custodian.

For background on ex-star stock picker Neil Woodford and his funds’ turn of luck, this Observer article is a good read.

According to Global Custodian, the FCA has been examining Woodford and its authorised corporate director Link Fund Solutions since June. Now the regulator is reported to be approaching depositaries in general with closer questions.

“For example, the FCA is reportedly starting to interrogate service providers about whether there is scope to expand the communication channels between depositaries and non-exec directors at asset managers,” writes Global Custodian – while noting that nothing specifically indicates that Woodford’s depositary Northern Trust should have done wrong.