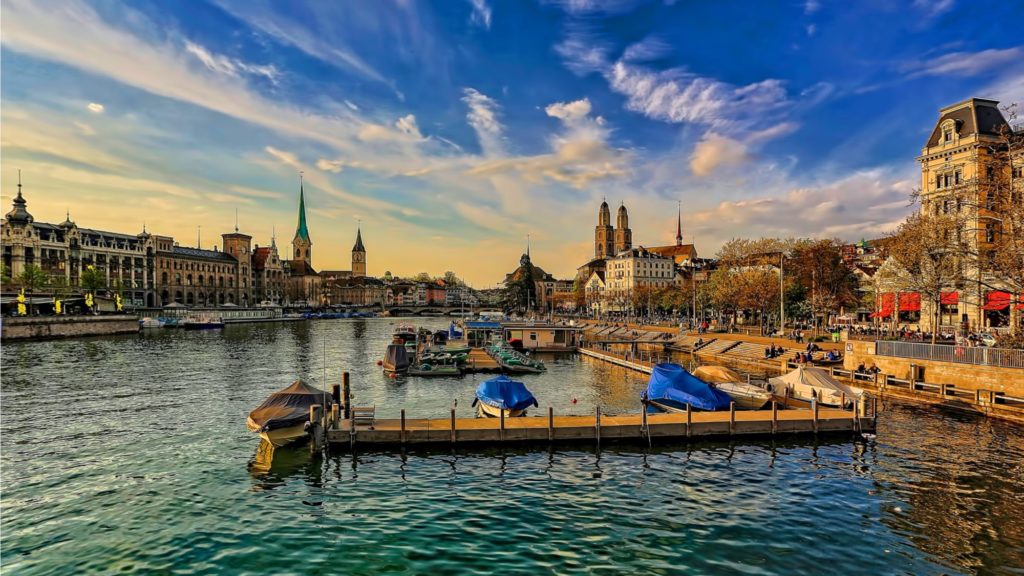 After proof-of-concept success, together with Swisscom and several other partners, the German exchange giant sees the foundation laid ”for a leap in efficiency in post-trade services”. A Swiss transaction in a listed share was settled against cash across DLT platforms.

“With this proof of concept, the partners demonstrate how the immediate and secure settlement of legally binding securities transactions in shares of small and medium-sized enterprises (SMEs) could work in the future,” Deutsche Börse Group concludes in its press release, which is also rich on interesting details about the many participants and the contributions of each.

At the heart is a successful proof-of-concept of a DLT-enabled delivery-versus-payment (DvP), of digital tokens representing respectively a listed company’s shares and Swiss francs – settled automatically and immediately.

The share registry of a real Swiss company was digitalised, on a platform from a start-up named Daura. The shares were then tokenised. The money was deposited as collateral in Deutsche Börse-owned Eurex Clearing’s central bank account at the Swiss National Bank. Banks then acted as counterparties, exchanging securities tokens against cash tokens. Falcon Private Bank, Vontobel and Zürcher Kantonalbank have all participated in the project.

Two different DLT protocols – Corda and Hyperledger Fabric – were involved for processing the cash and security tokens, in a process referred to as cross chain secure settlement.

PostTrade 360 has previously written about another proof-of-concept with similarities, at Singapore’s SGX, including Nasdaq Technology.