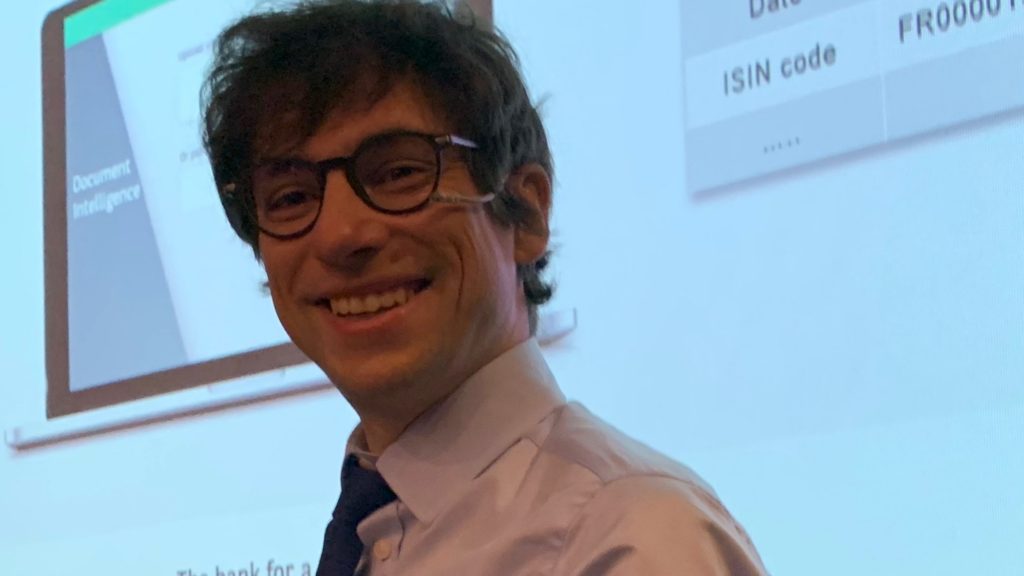 Decentralised finance, not tokenization, is “the area where the innovation happens” – if the article by Johann Palychata, who was a speaker with PostTrade 360° last year, is to believe.

He says his review of today’s situation leads him “to challenge the current focus on tokenization of real-world assets such as cash, securities or real estate and suggest that Decentralised Finance, also known as #DeFi, holds more promises in the short term and should be the area to watch”.

Johann Palychata sees an unforgiving mismatch between the open logic of blockchain technology and the traditional organization of finance.

“The potential benefit blockchain brings is based on an architecture that is at the opposite of how we have shaped financial markets since decades. Most tokenization projects by traditional players are not ready to embrace this new architecture. They mimic the current market organization,” Johann Palychata argues.

Parallel with the internet

Major benefits of digital tokenisation will emerge only as finance is decentralized, he reckons:

“#DeFi applications provide tangible use cases for crypto-currency tokens as well as for tokens representing physical assets or securities. Decentralised finance (or Open Finance) is built on top of the last 10 years of blockchain developments.”