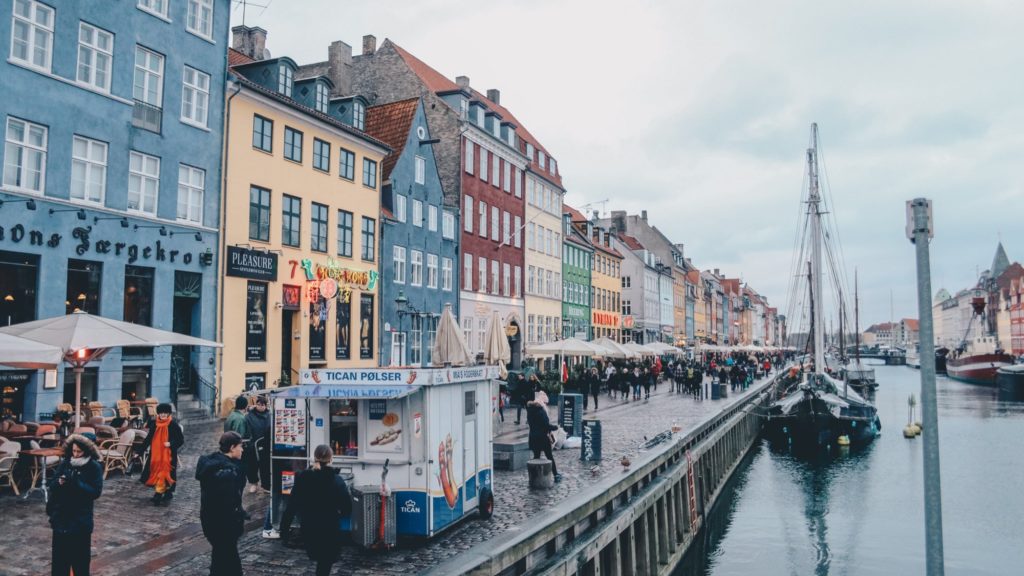 Euronext’s taking control of VP Securities was announced on 23 April after agreement with owners of a majority of the shares. With the regulatory approval it is now clear that the deal goes through.

Remaining shareholders now have until 31 August to accept Euronext’s “tag-along offer”, to hand over their shares to Euronext on the same terms, before Euronext will seek to reach 100 percent through compulsory acquisition.

We have previously written about the acquisition when it was announced, and we have interviewed both Euronext CEO Stéphane Boujnah and VP Securities CEO Niels Olsen about the circumstances from their viewpoints. The move by Euronext serves to further strengthen its Nordic presence as well as the proportion of post-trade activities in the group, building on the takeover of Norway’s exchange and CSD Oslo Børs VPS last year.