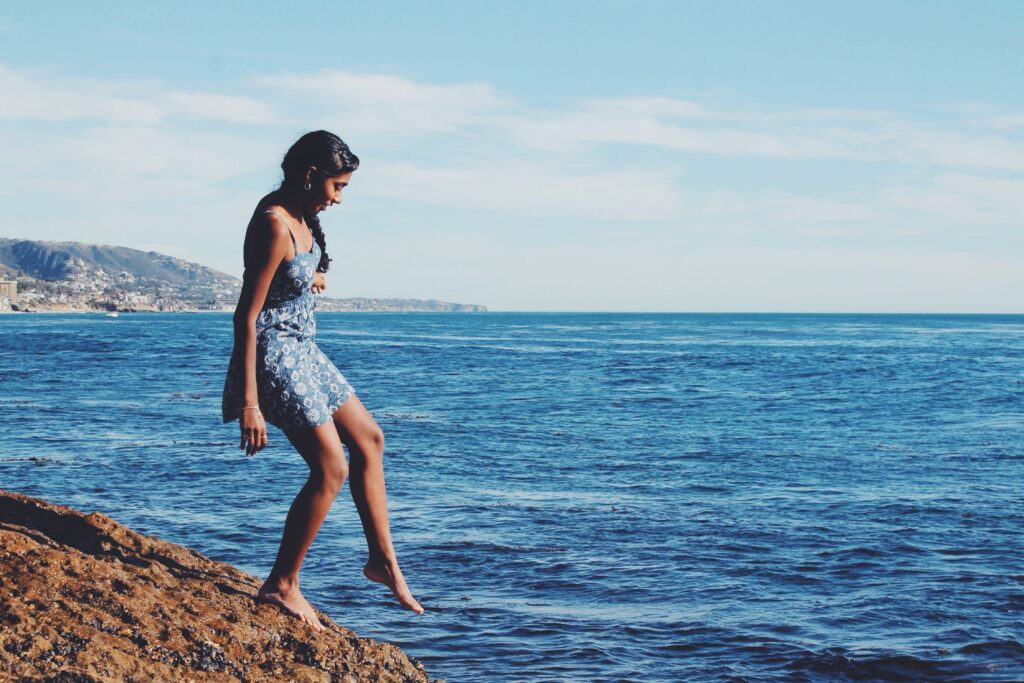 At the CSDs, DLT is so far mostly talk

A survey, by supervisory authority ESMA of the EU’s CSDs, shows that disruption from distributed ledger technology (DLT) and other fintech is expected in the coming years – but that the change is still at the stage of toe-dipping, overall. Some more clarifications on the questions-and-answers level would do good but the main regulation, CSDR, seems “technology-neutral” enough to support a new world without too many updates.

Can digital addresses held in a DLT platform can be considered “securities accounts”? This is one of the not-yet-finally-answered questions that CSDs tend to run into as they approach the emerging DLT-based new ways of doing things.

The European Securities and Markets Authority (ESMA) has interviewed the union’s CSDs and supervisory authorities about their use of new financial technology, “fintech”. focusing on DLT as such but also listing smart contracts, cloud computing, artificial intelligence, internet of things, biometrics and quantum computing.

“Its deployment is extremely limited”

“Concerning DLT, while CSDs generally recognise its disruptive potential in the field of CSD services, its deployment is extremely limited at this stage,” ESMA writes in its fresh 38-page report on the use of fintech by the area’s central securities depositories, CSDs.

“Indeed, other than the use of DLT by ID2S, presently CSDs are not using DLT but rather investigating its use and planning to use it in the coming years. The feedback received by ESMA shows that many CSDs are planning to deploy DLT in the next 3 to 5 years, although at this stage it is not clear whether this deployment will be done through the upcoming EU Pilot Regime (benefiting from the special permissions and derogations foreseen therein) or within the CSDR framework or through both.”

Q&As should carry a long way

Most of the still-needed clarifications could be dealt with on the level of questions-and-answers, ESMA reckons. That said, it sees certain issues that could benefit from re-regulation on a higher level. ESMA now recommends the European Commission to amend article 35 of CSDR, “to allow CSDs to deploy DLT solutions using other communication standards or protocols if international open communication procedures and standards are not available for this specific type of technology”. ESMA also advises the Commission to take a special look at the concept of settlement finality in a DLT environment as the recently consulted-on Settlement Finality Directive is up for review.