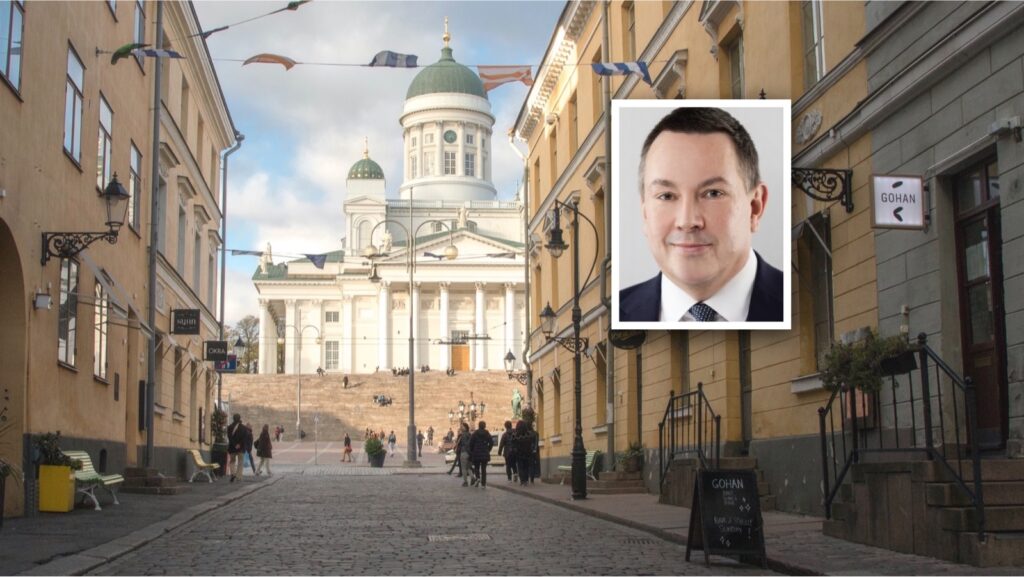 As Nordea shuts its Nordic sub-custody business, its custody head of sales Teemu Pihlatie leaves his quarter-century employer. He now takes over as Citi’s head of securities services for Finland.

PostTrade 360° has previously noted how Citi added an important piece to its Nordic puzzle a year ago, as it established itself as a directly-connected local custodian with national CSD Euroclear Finland … then became the recommended alternative when Nordea pulled out of Nordic sub-custody this winter.

Now, Nordea veteran Teemu Pihlatie makes a parallell move, changing employers to Citi. On LinkedIn, he is getting massive response to a brief goodbye post where he describes handing in his access card and laptop, calling it “an end of an era in many ways”: