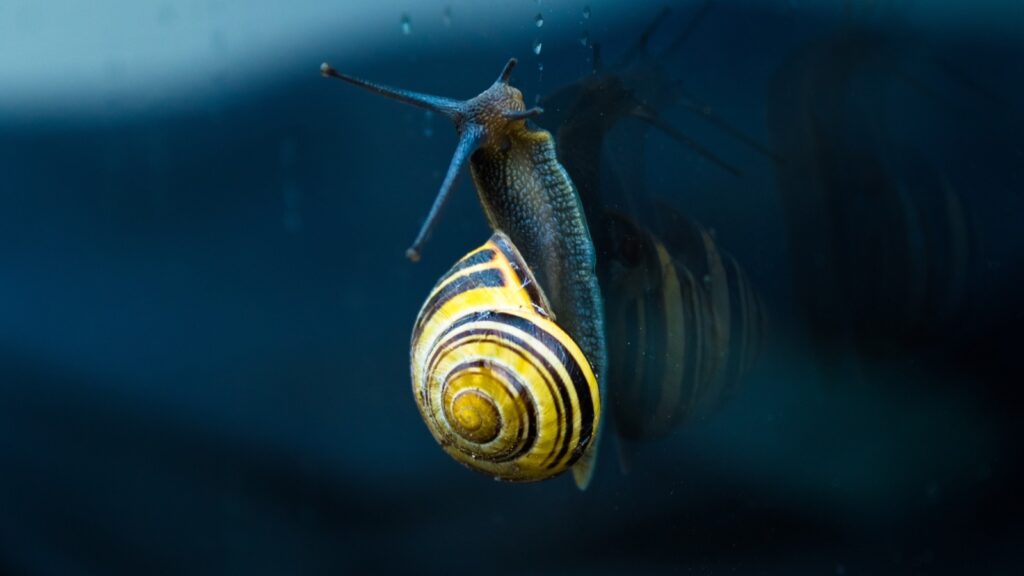 As the International Swaps and Derivatives Association, ISDA, sums up the first half of 2021, it finds much smaller volumes than in the virus-shaken spring a year earlier – measured as the total traded notional of interest rate derivatives (IRD) and credit derivatives. However, the number of IRD transactions grew.

The traded notional of interest rate derivatives was $121 trillion in the first half of 2021, down 16 percent compared with the corresponding period in 2020. However, their trade count was up by 9.8 percent, at 981,000. This is to read in ISDA’s SwapsInfo summary for the year’s first six months.

Credit derivatives – which mostly comprise CDS indices – were down remarkably both in traded notional and trade count. The $4.5 trillion in notional for the six months was a 26-percent decrease from a year earlier, and the number of trades shrank proportionally: by 30 percent, from 169,000 to 119,000.

For IRD trades, cleared transactions made up 76 percent of the notional and 72 percent of the trade count. (If you would compare these with historically reported numbers, they would appear lower due to a recent change of reporting logic at DTCC SDR, ISDA points out.)

For credit derivatives, the corresponding cleared-transaction percentages were 80 and 84 percent respectively.