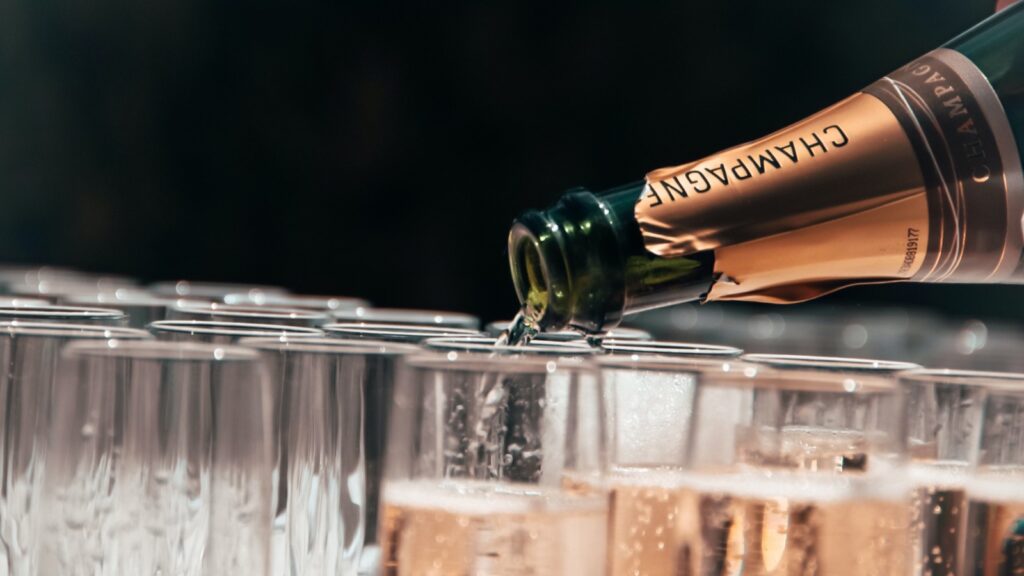 A profit of $48 billion dollars for JPMorgan Chase & Co. stands out, as Bloomberg News sums up the last reported 12 months for the leading investment banks. Its competitors, too, have had a good year.

As we have noted, a margin squeeze may have troubled custodians and asset managers recently. Meanwhile, investment bankers are having the time of their lives.

Summing up the profits over the last four quarters for the dozen largest firms, Bloomberg News arrives at more than $170 billion in total profits. The list sees JP Morgan’s $47.8 billion in profits followed by Goldman Sachs $20.2 billion, Morgan Stanley’s $13.7 billion, then UBS and Barclays at 7.6 and 7.4 billion, respectively.

“Elevated markets activity benefited traders who were once out of favor at Deutsche Bank and Barclays, while JPMorgan’s investment bank posted its best quarter in history thanks to dealmaking and advisory fees.”