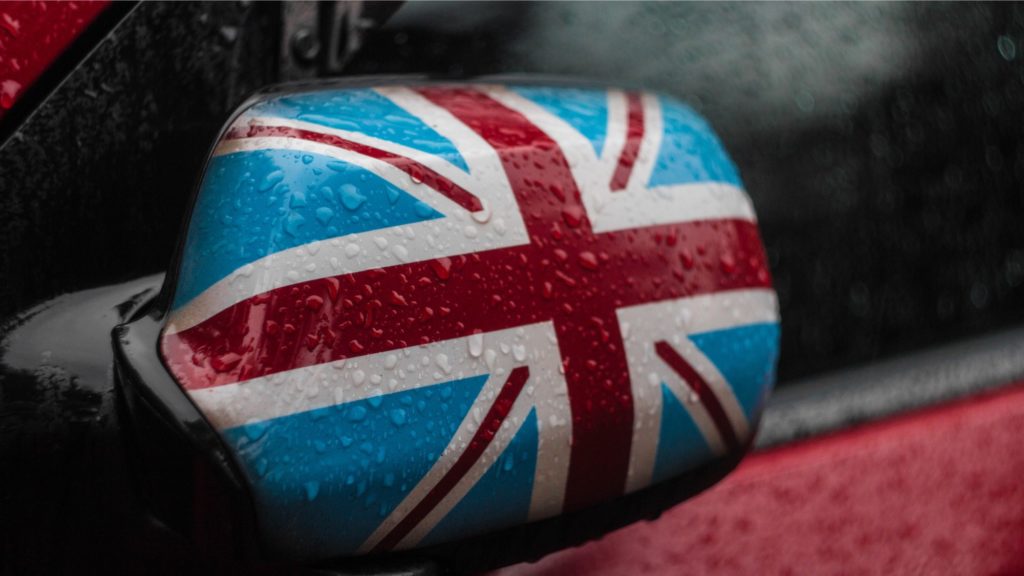 Having left the EU in February, the UK now announces it will not implement the EU’s CSDR settlement discipline regime – nor the SFTR reporting obligations for non-financial counterparties.

In a written statement to the parliament on Tuesday, chancellor Rishi Sunak makes clear that “the UK will not be implementing the EU’s new settlement discipline regime, set out in the Central Securities Depositories Regulation, which is due to apply in February 2021”.

The written statement lines out the deviation of his country’s regulatory route on financial services, from that of the EU. In polite tone, embedded in language about the value of dialogue and commitment to international standards, the message in fact is that the country will now be doing things its own way.

“Naturally there will be some defined areas where it is appropriate for the UK – as a large and complex financial services jurisdiction – to take an approach which better suits our market, while remaining consistent with international standards”, Rishi Sunak writes.

As for the incoming settlement regulation under the Central Securities Depositories Regulation (CSDR), the statement generally subscribes to the CSDR’s intentions when it comes to “the importance of ensuring that regulation facilitates the settlement of market transactions in a timely manner while sustaining market liquidity and efficiency”. Howevever, it motivates the non-implementation decision with a commitment to “regulation that supports and enhances the functioning of UK capital markets” – possibly implying that the CSDR regime would not, in the UK government’s view.

“UK firms should instead continue to apply the existing industry-led framework. Any future legislative changes will be developed through dialogue with the financial services industry, and sufficient time will be provided to prepare for the implementation of any new future regime,” the statement adds.

The statement also rejects the implementation, scheduled for January 2021 across the EU, of the reporting obligation of the EU’s Securities Financing Transactions Regulation (SFTR) for non-financial counterparties (NFCs).

“Given that systemically important NFC trading activity will be captured sufficiently through the other reporting obligations that are due to apply to financial counterparties, it is appropriate for the UK not to impose this further obligation on UK firms,” the chancellor writes.

The Tuesday also saw the publication of a written ministerial statement on the LIBOR transition, describing the government’s approach to “tough legacy contracts” that cannot transition from LIBOR before the end of 2021.