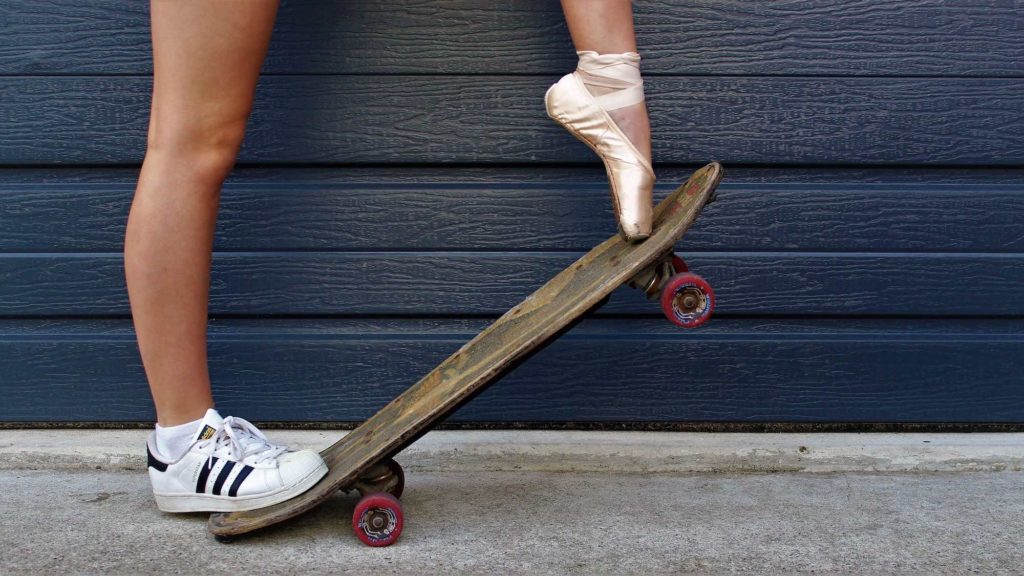 Does the British decision not to implement the CSDR settlement discipline regime actually mean much? A close-up Global Custodian article answers no … but then, potentially, yes.

Few major market participants, even in the United Kingdom, will find alleviation in the decision recently announced by chancellor Rishi Sunak to skip the implementation of the controversial settlement discipline regime of the EU’s central securities depositories regulation (CSDR).

A positive direct effect will be felt only by those UK-centric firms that settle trades with Euroclear UK and Ireland only, Global Custodian observes – while medium-to-larger actors will continue as normal “caught up in SDR and preparations”.

Quoted expert Tony Freeman predicts that broker-dealers may be forced to quote different prices for a trade depending on whether it is settled in the UK or the “EU27” – where the latter is expected to carry a larger spread.

All in all, the article sees importance in the UK decision through a political ripple effect: that it could give “more credence to the appeal for further delays to SDR – or at least the buy-in aspect of the regime”.