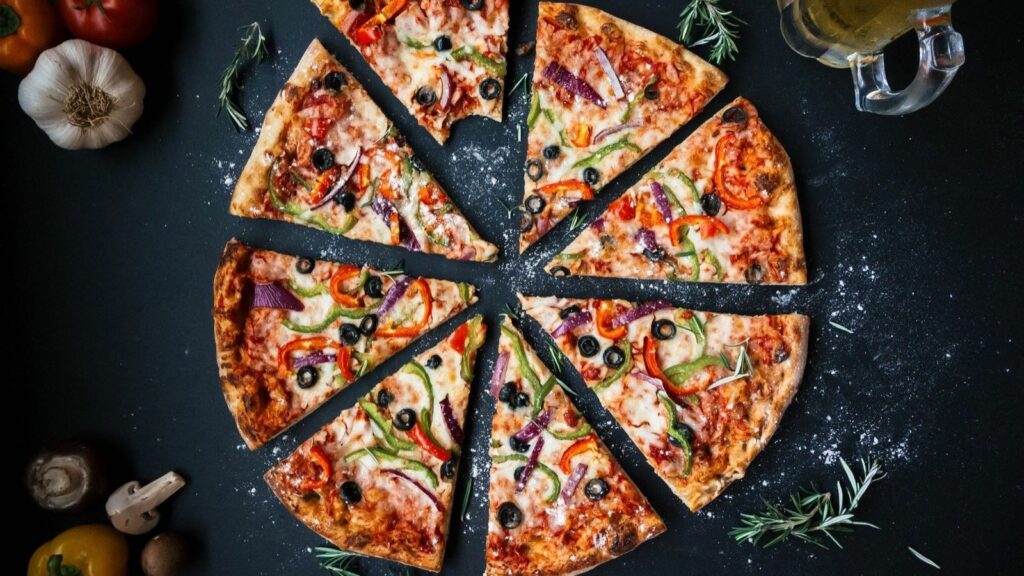 Crypto exchange Binance is offering blockchain-based tokens that represent fractions of stocks, down to hundredths – promising to give small investors a more accessible and liquid market. The issuance is handled by a German entity, holding the corresponding stock. Now, regulatory controversy is rising around the nature of the asset and the obligations of the stakeholders.

This detailed article by the Financial Times describes how Binance and its German investment-services partner CM-Equity AG are playing their game in the fluid innovation/regulation environment of securities tokenization. “The move marked one of the most significant forays by a leading digital currency venue in to a specialised and heavily regulated market,” the newspaper notes.

On its site, crypto exchange Binance offers tokens for fractions of two corporations’ shares – Tesla and MicroStrategy – under the slogan “Trade equity shares through crypto coins”. However, in relation to regulation, CM-Equity says the product should rather be seen as a “total return swap”, and Binance points to its being traded only within the walls of the German entity.

If classified as a security, it would require a prospectus. The unclarity is now attracting the attention of regulators. The UK’s Financial Conduct Authority says to Financial Times that it is “working with the firm to understand the product, the regulations that may apply to it and how it is marketed”. Germany’s BaFin declines to comment directly on the case, citing confidentiality restrictions, but clearly states its view on the issue as such: “Fundamentally, however, the following applies: if tokens are transferable, can be traded at a crypto exchange and are equipped with economic entitlements like dividends or cash settlements, they represent securities and are subject to the obligation to publish a prospectus.”

Financial Times notes that German regulators have been relatively open to digital innovation in currency and equities, allowing exchange-traded products which track cryptocurrencies like Bitcoin to be traded via Deutsche Börse.

Watch our full session on “fractionalisation”

Here at PostTrade 360° we have previously discussed the blockchain-based promises of “fractionalisation” in relation to the wholesale bond market. Northern Trust’s Danielle Henderson gave a deep background, and presented her company’s collaboration with bond-trading platform BondEvalue, in a PostTrade 360° Copenhagen session which can be viewed in full here.