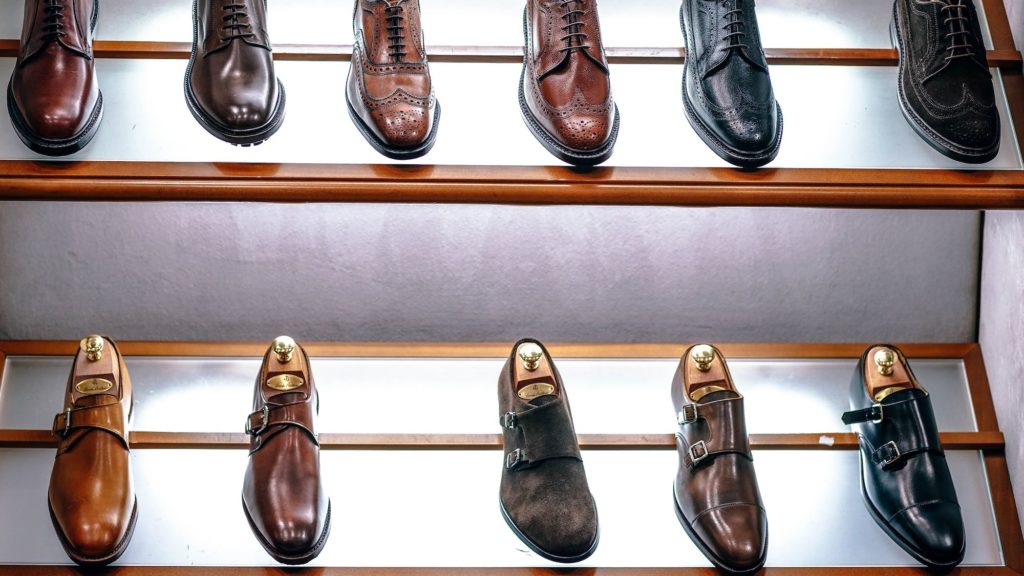 Swap trade report matching could have been worse

For only 40 percent of all swaps trades in the EU, both sides report the trades in the way they are obliged to since five years, says ESMA. Yet, many in the industry expected the percentage to be even lower.

According to an article published by FX Week and its sister site Risk.net, only two out of five swaps trades reported under the European Market Infrastructure Regulation (EMIR) are matched the way they should at trade repositories.

The data comes from the European Securities and Markets Authority (ESMA), after news site Risk.net requested to see the numbers under the rights to freedom of information. It is thought to be the first time such official figures are disclosed since the regulation came into force at the start of 2014.

Despite the low level of matching reported trades, the article gives the picture that most of the industry were expecting it to be even lower. It quotes an anonymous treasurer of a multinational company, who had been told that the percentage was not much higher than single-digits.

By the dual-sided reporting practice that the EU requires under EMIR, repositories must start by pairing the unique code that represents a transaction – then 58 data fields need to be identical or near identical in both reports to count as a match.

The data is gathered for authorities to be able to overview systemic risk. Lacking reporting could make such supervision less effective, allowing for higher risks.