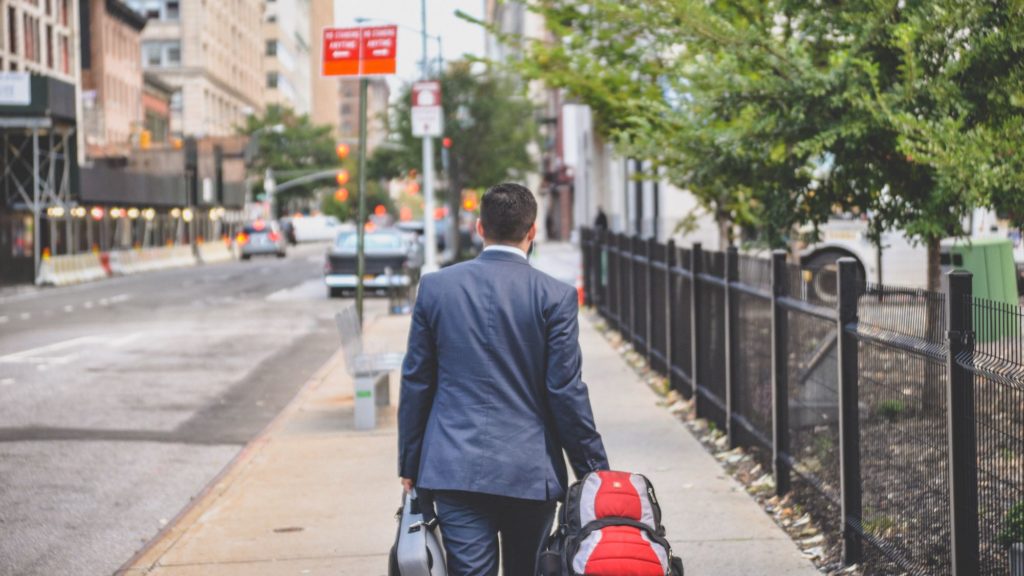 Some fear that extensive reporting requirements, which are to come in with Europe’s Securities Finance Transaction Regulation (SFTR), could discourage actors from continuing their services – leaving market liquidity suffering.

153 fields should be reported on a T+1 basis, to a trade repository, when traders perform securities lending or repo trades, when the SFTR comes into force, Global Custodian reports.

Yet banks and other agent lenders are worried that some firms could have to leave the securities lending market as they may be unable to motivate the investments needed to comply.

“We could see liquidity in the market being impacted by SFTR, as some firms may be unwilling to build reporting mechanisms and therefore could leave the market either temporarily or permanently,” a representative of an unnamed agent lending bank said at a conference in New York recently, according to Global Custodian.

Market infrastructures, funds and non-financial institutions will respectively become subject to SFTR at three month intervals next year, starting from the second quarter of 2020.