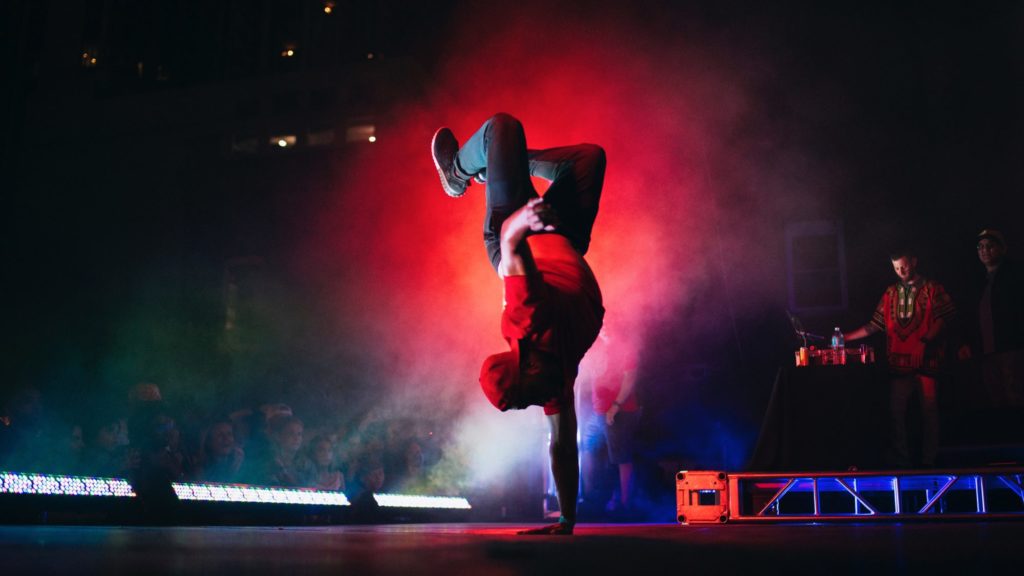 SFTR goes live under rush to set the stage

Monday 13 July saw phases 1 and 2 of SFTR come into execution, with compulsory reporting of securities financing transactions starting for banks, investmentfirms, CCPs and CSDs. So time for a sigh of relief? Nah, hold it there.

“The implementation of the highly complex SFTR reporting regime will be an iterative process as not all aspects of SFTR have been finalised and the quality and consistency of the reported data is expected to gradually improve over time.”

This is how ICMA, the International Capital Market Association, sums up the situation Monday morning, after a near decade of preparations by policy makers and industry to get SFTR in place.

“Discussions in the SFTR Task Force will continue as firms learn the lessons from the first weeks of reporting. The ICMA recommendations will be updated to reflect those discussions, but of course also to incorporate any additional guidance expected from ESMA, e.g. in the form of Q&As,” it adds.

Only two weeks ago, ICMA released the 266-page third version of its recommendations for reporting under SFTR. News site Securities Lending Times describes in a detailed article how this last-minute update was triggered by “new clarifications from the European Securities and Markets Authority (ESMA) that the association says instigated ’extensive changes’ to the previous version”. Reporting relating to settlement fails cause particular dilemmas, since, due to the transaction netting taking place on the CCP level, collateral is not dedicated per transaction.

How to understand SFTR

SFTR, the EU’s Securities financing transactions regulation, is one of the final regulatory pieces in the puzzle to correct for the lack of transparency that caused the 2008 financial crisis.

The basic logic goes that when an owner commits assets temporarily to a counterparty – for example as collateral for borrowed money in a repo agreement or margin lending – this owner should still have a legal right to monitor and control how the counterparty in turn uses the assets in the meantime. (A parallel situation occurs, through reverse logic, with total return swaps, where an investor is contractually entitled to the returns from somebody else’s holdings.) Re-use (previously more often called re-hypothetication) by counterparties for their own purposes are particularly in focus. Further, authorities should be able to overview which market participants are facing what levels of risks – an ability they severely lacked in 2007–2008.

A key part of the answer with SFTR is to introduce elaborate requirements for reporting, per trade, to data storing so-called trade repositories (TR). These in turn face the challenge of matching the data of a transaction from both parties. For market actors it is a huge effort to establish the reporting capacity, so the implementation has been quite controversial. Some have even expressed worry that certain securities lending traders would drop their business rather than face the SFTR compliance costs.