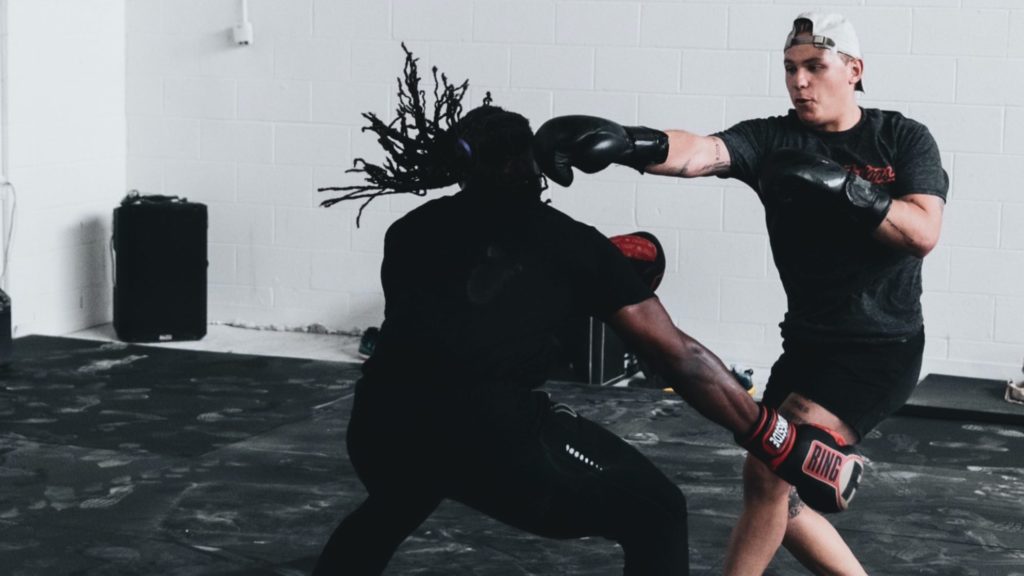 A new stress test of Europe’s clearing houses indicates they stand strong, just like the actual covid-19 events did this spring. In addition to credit and liquidity, the test now also targets the concentration of the major participants, whose default could threaten to spread.

All 16 central clearing counterparties (CCPs) under the monitoring of the European Securities and Markets Authority (ESMA), including three in the UK, did well enough in the most recent stress test, the body reports in a press release.

“ESMA’s third stress test of CCPs in the EU has found that overall CCPs are capable of withstanding severe shocks under common shocks and simultaneous defaults. This resilience was also demonstrated during the unexpected and unprecedented impact of the COVID-19 pandemic on the global financial system. This provides reassurance given the key role these market infrastructures play,” says ESMA chair Steven Maijoor.

A new test of “concentration stress” was performed based on sensitivity data from the CCPs per 8 March 2019 – trying to measure the possible impact on the market in terms of liquidation costs in case a large member group would go belly-up. Concentration could be a problem either per a single CCP or systemically on the European level, so the tests look at both.

Despite the overall image of stability, ESMA sees concentrated positions on the EU-wide level as representing “a significant risk for EU CCPs”.

“The analysis found that concentration risk is factored in explicitly in a majority of CCPs, through dedicated margin add-ons. However, these add-ons are not always sufficient to cover the market impact, with a very large coverage gap on aggregate for commodity derivatives and to a lesser extent for equity products,” the press release states.

“In addition, a focus on individual clearing members coverage shows that concentration risk is not always covered properly at this level, as 4 CCPs have at least a clearing member whose market impact exceeds its total required margin. This highlights the importance for margin models to be conservative and accurate in capturing concentration risk.”