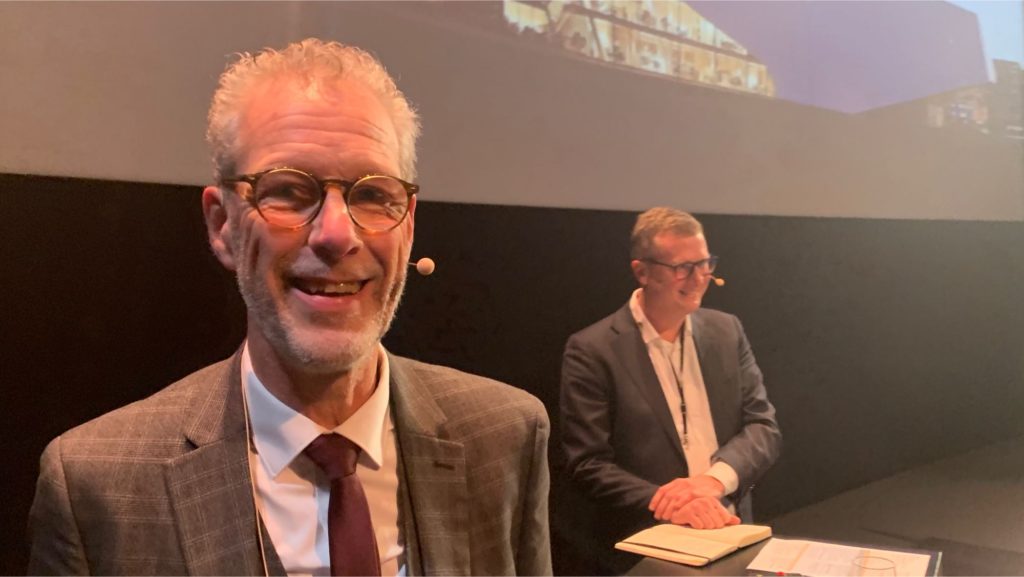 MiFID, EMIR, SFTR, CSDR and SRD 2 – what do they have in common?

As the PostTrade 360 conference made its Amsterdam debut Thursday, Dacsi’s managing director Henk Bruggeman showed his diagrams of the new information flows induced by the new rules.

It made for a lot of arrows.

65 fields of data per transaction under MiFID 2, and 153 fields (or so) under SFTR, are examples. And the relay races of information through the custody chain between investor and corporation under SRD add up to another.

“What happens if the issuer makes use of its right to ask who is actually holding its shares?” asks Henk Bruggeman.

“In the last ten years we have been busy – with other things than we thought before the crisis,” says Henk Bruggeman.

In some aspects he seemed to see the new regulations as needed. Even so, he questioned that the securities industry has been able to simultaneously focus on facilitating the primary businesses that the participants have as banks.